This is the Youxia One, a new Electric Supercar from China 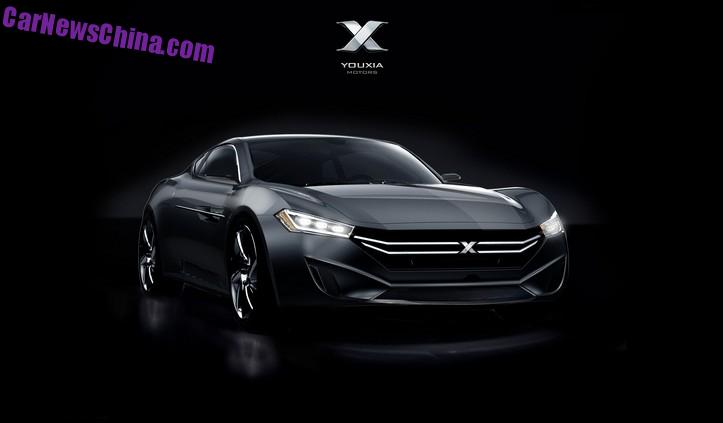 These are the first renderings of the all-new Youxia One, an electric supercar from China. A prototype will be unveiled in exactly eight days, and the real thing is scheduled to hit the Chinese car market in 2016. The Youxia One will be manufactured by a Shanghai-based company called Youxia Motors.

The Youxia One seems to become a fine and speedy looking car, with some design influences from Aston Martin, Fisker, and the Lexus LFA.

The company claims its key staff consists of ex-employees from all sorts of car and high-tech companies, including GM, SAIC (Shanghai Auto), Geely, Faurecia, Cisco, Baidu, and OPPO (a flash disk maker).

Youxia also says they can keep costs low by using off-the-shelf technology for the electric motor and the batteries, which, they say, can be purchased on E-commerce websites like Taobao (Alibaba’s Chinese buy everything site).

The first run of the Youxia One will consists of only five cars, all based on the Hyundai Genesis Coupe. That is no bad thing, Youxia says, as the Tesla Roadster was based on the Lotus Elise.

Later on Youxia wants to develop its own platform and chassis. Whether Youxia has any kind of deal with Hyundai is unclear, but they don’t mention any, so probably not, which means they have to buy the Genesisses at their local Hyundai dealer, take the petrol engine out, and put their electric motor in.

In white, with a slightly different front and rear, and other alloys.

The unveiling of the first prototype will also mark the start of a crowd funding campaign among the Chinese public to raise three million yuan or 482.000 USD, money that will be used to build the first five cars. Youxia says they then need 10 million yuan or 1.6 million USD to start the development of their own platform, for this money they are looking for outside investors.

The promised specifications are impressive: a 300 kilometer per hour top speed, 0-100 in five seconds, and a range of 250 kilometer. No word yet on the output of the electric motor.

The motor management system is developed by Youxia Motors, it is called ‘Youxia OS’ and its kernel is based on Android 4.4. 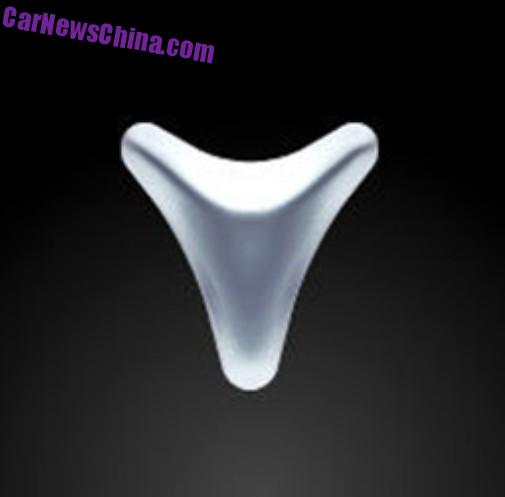 This is the new logo, said to resemble the Y of Youxia.

They used to work with a logo resembling an X, which was actually an arty-farty mix of the Y and the X of YouXia.

However, the X-Y logo is still widely used, like on the company’s homepage, where we also see the roof the One, which looks somewhat longer than on the other renderings.

And… here is the video for the crowd funding campaign! With a presenter going around left-ish students on a university campus in the United Kingdom, showing images of the vehicle and asking some simple questions. He surely knows how to film the babes at the right angle, with some eye popping assets in full view! Enjoy::::

But we also learn that the One will have a central touch screen that looks like an iPad, Tesla-style. 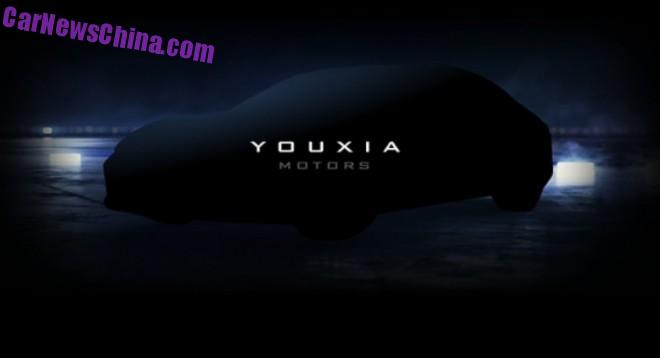 Well, asides from some fuzziness we do like the idea of a Chinese electric supercar. But Youxia got to hurry up a bit because they are not the only ones, and a Hyundai platform doesn’t seem such a good start. Still, you got to admire the ambition, and we will be sure to follow their progress.