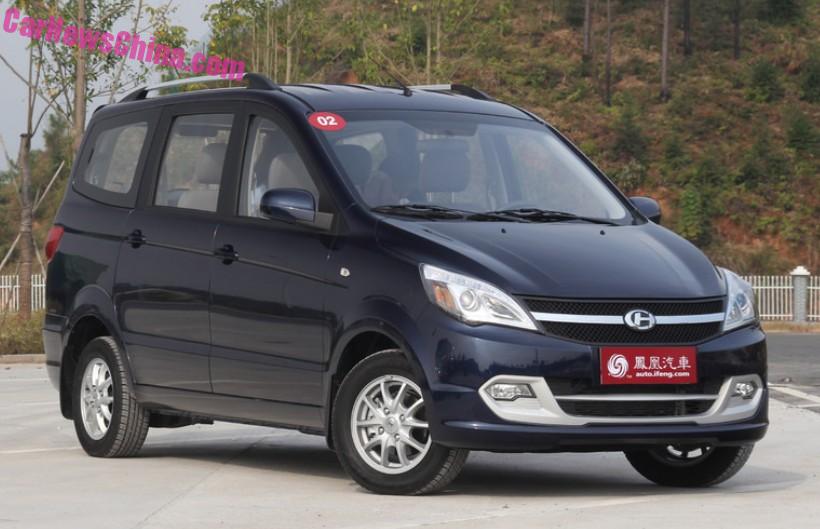 The new Changhe Furuida M50 mini MPV has been launched on the Chinese car market, another competitor in a hyper competitive segment. Price starts at 48.900 yuan and ends at 56.900 yuan. The Furuida M50 is based on the  Beijing Auto Weiwang M20, with only a different grille and bumper.

Changhe Auto was rescued by Beijing Auto in 2013. All new Change-branded cars will be based on existing Beijing Auto platforms. At the moment the company is also working on the Change Q25 based on the Beijing Auto Senova D20.

The Weiwang M20 will furthermore form the base for the soon to be launched Beiqi Yinxiang Hansu H2 mini MPV, which will leave Beijing Auto with three almost completely similar cars competing in exactly the same segment for almost the same price. That might not sound very logical, but in China it is. 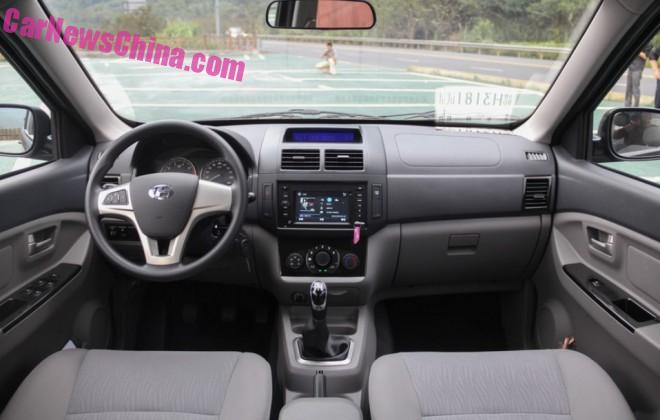 A nice interior with a kinda-hip center console. Color scheme a tad too much on the gray side. 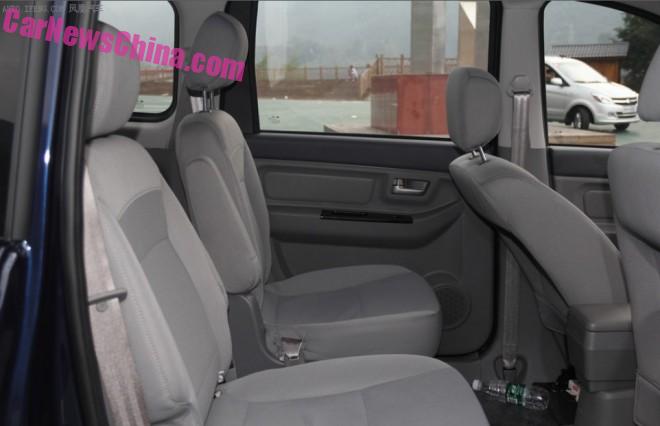 Many more Chinese car buyers living in the cities fall for the practicality of a mini MPV, choosing one over a sedan or hatchback. The MPV’s seat seven plus a dog, don’t use much fuel, and are small enough to park anywhere. 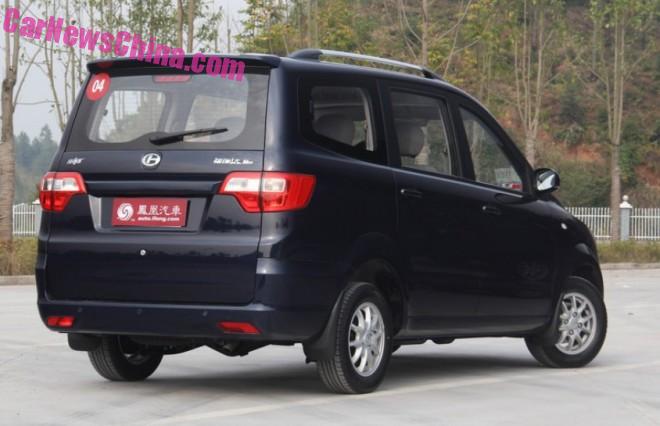 Taillights look nice, roof rails are functional, but the wheels are far too small. 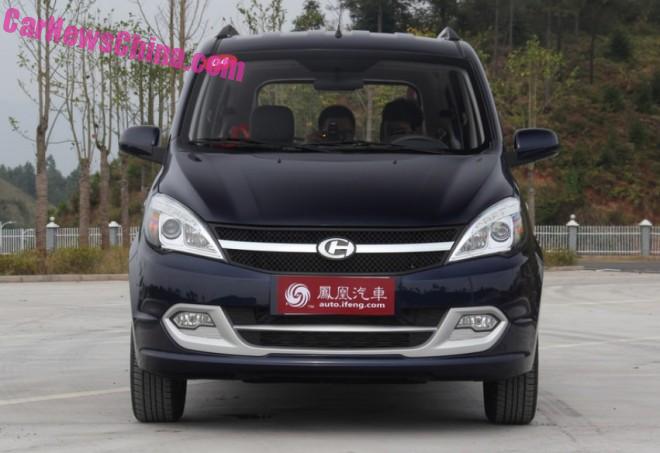 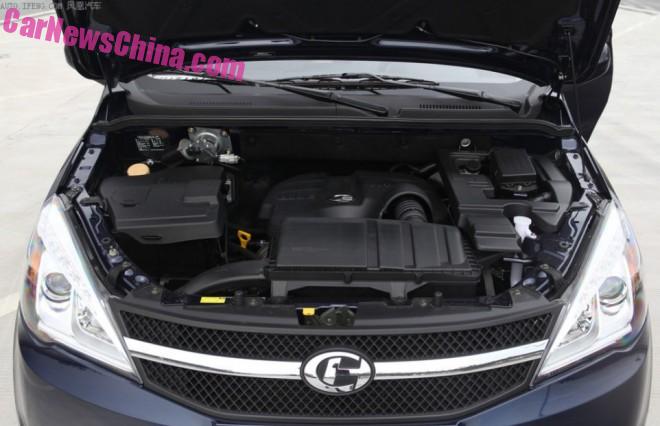 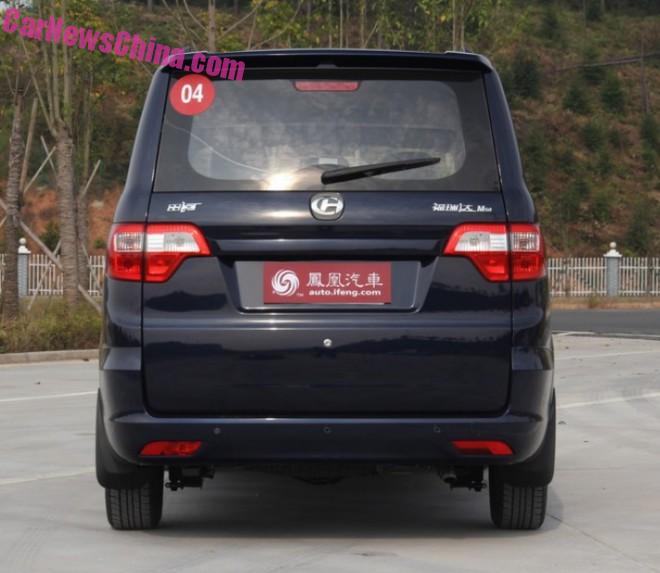 Change on the way back..?