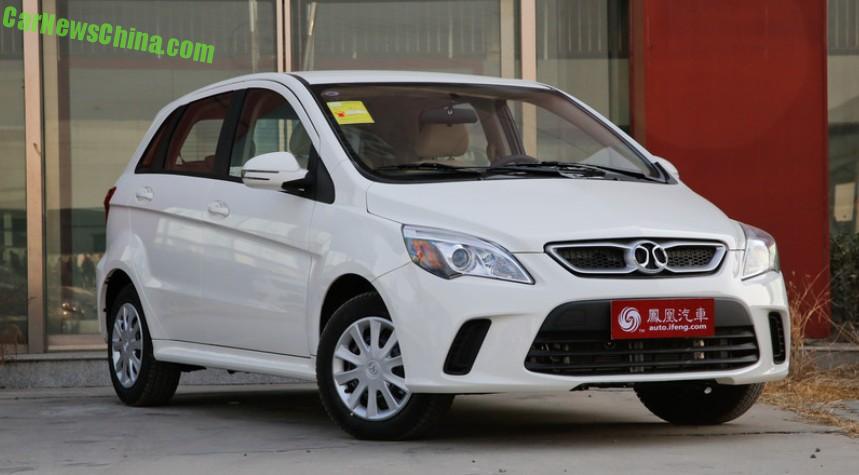 The Beijing Auto Senova D20 has been launched on the Chinese car market. Price starts at 48.800 yuan and ends at 82.800 yuan. The Senova D20 is basically a facelifted Beijing Auto E-Series that has been moved under the Senova brand, it debuted last year on the 2014 Guangzhou Auto Show.

The D20 is available as a hatchback and a sedan. The D20 is based on the platform of the 2004 Smart ForFour/Mitsubishi Colt and design-wise inspired by the old Mercedes-Benz B-Class. Power comes from two Mitsubishi-sourced four-cylinder petrol engines: a  99hp 1.3 and a 113hp 1.5, both mated to a five-speed manual or a five-speed automatic. The electric variant is called the EV200, it was launched late last year. 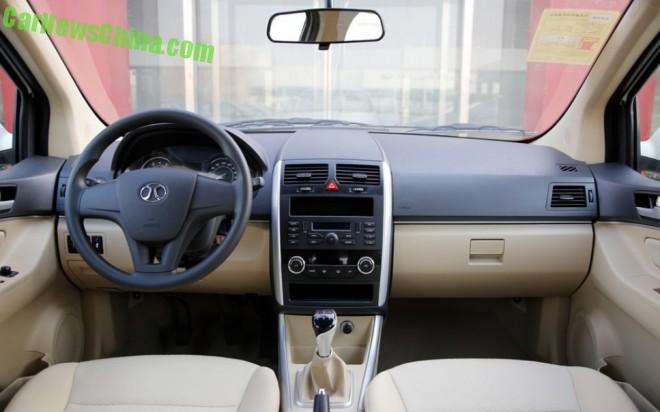 A neat dash for the money. Nothing special but nothing wrong. 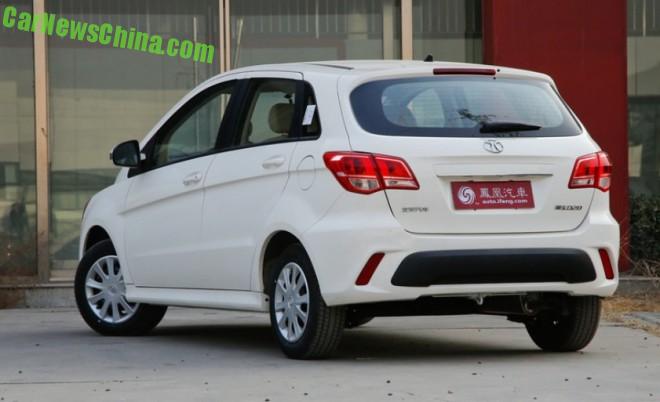 The rear bumper and rear lights were refreshed for the transformation from E-series to Senova D20. 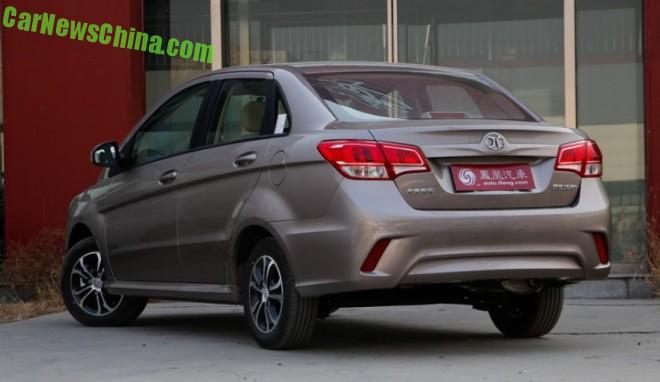 Rear tire looks very small on the sedan. Interestingly, the hatchback outsells the sedan by about 2:1, indicating the traditional Chinese love affair with sedans might be coming to an and, at least in this segment of the market.