Spy Shots: the Interior of the Citroen C6 for China 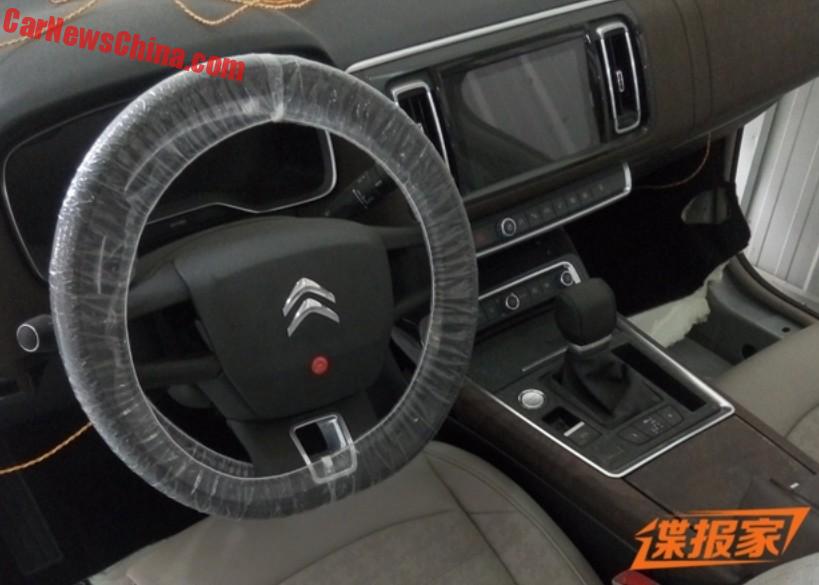 The very first Spy Shots of the interior of the Citroen C6 for China, it has the digital instrument panel and a touch screen, but somehow it doesn’t look as special as we expected. It is all very gray with some wood panels on the tunnel, the screen isn’t very large and the steering wheel looks decidedly simple.

The Citroen C6 will debut on the Beijing Auto Show in April and launch on the Chinese car market in September. It is basically the same car as the Dongfeng Fengshen A9. They will be manufactured alongside each other by the Dongfeng-PSA joint venture.

They are both based on the PSA EMP2 platform, which will also underpin the upcoming Citroen DS9 sedan which is scheduled to arrive in late 2017.

Dongfeng Motor can use the platform because they are one of the largest shareholders in PSA. Companies also have the long-running Dongfeng-PSA joint venture that makes various Citroen and Peugeot branded cars for the Chinese market, including the new Citroen C6.

The engine too is the same for both cars: a PSA 1.8 liter ‘THP’ turbo with an output of 200hp and 280nm, mated to a six-speed automatic transmission sending power to the front wheels. 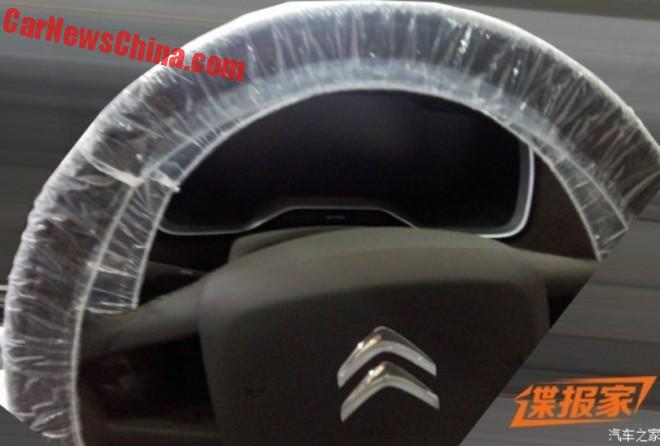 We were told that the Citroen C6 was going to have a much more modern and high-tech interior than the Fengshen A9, to justify its higher price and to justify the Citroen badge. If it is just a Dongfeng, you might as well call it a Dongfeng, right..? But. We are underwhelmed. The digital panel is fancy for sure, but not that special anymore. We expected some good old French madness here! 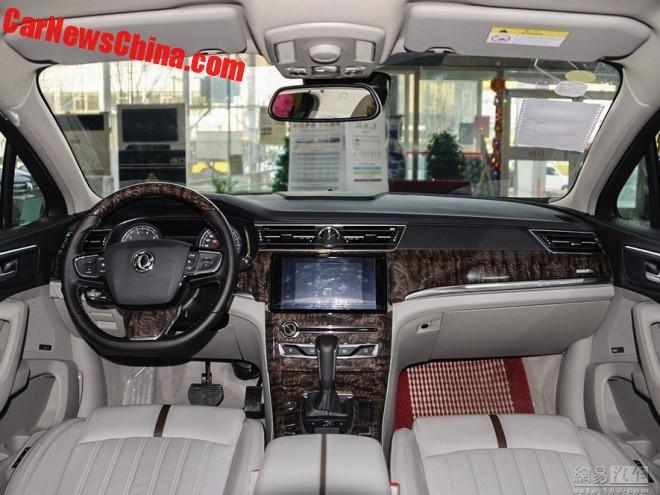 The interior of the Fengshen A9. Better, maybe? The steering wheel is the same as in the C6. But with wood in the A9. Not sure about the buttons inside the wheel. It seems from the first photo that the Citroen doesn’t have any. It is possible that the panels for the buttons weren’t fitted in yet, it is also possible that Citroen has moved all the functions to the touch screen. 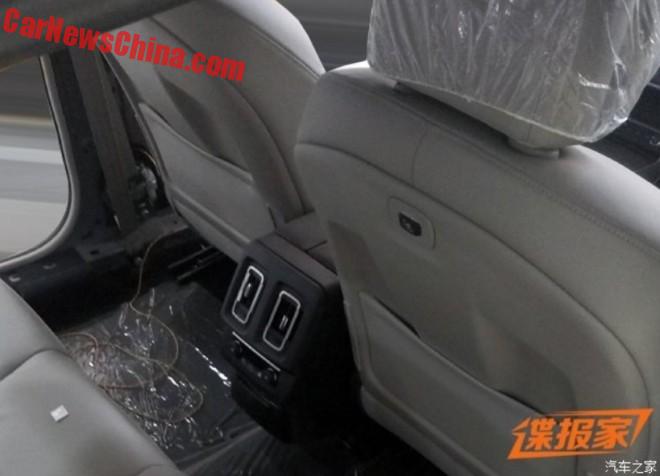 The rear. Enough space for the legs. Vertical air vents. Not much tech in sight, and no rear-seat entertainment system. It is all a bit underwhelming, but we got to wait for pictures of the first full production car to be sure.