First Photos Of The Production Version Of The Honda Avancier SUV 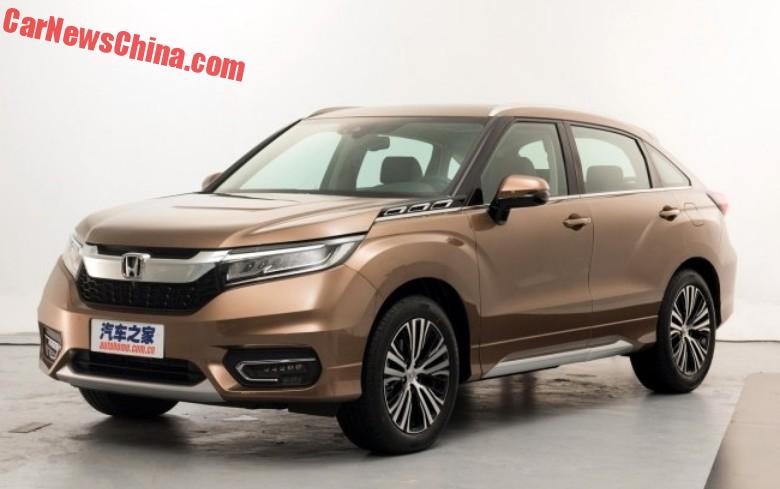 Power comes from a new 2.0 turbo with an output of 272hp and 370nm, sending horses too all four wheels via a nine-speed automatic gearbox. Engine code is K20C3. Designation is 370 Turbo. 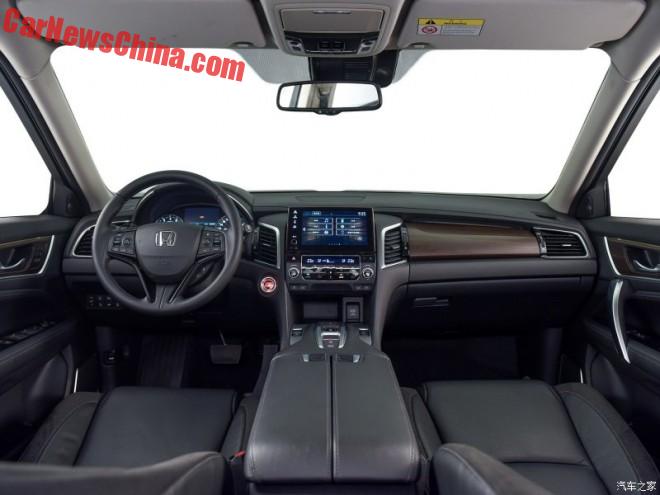 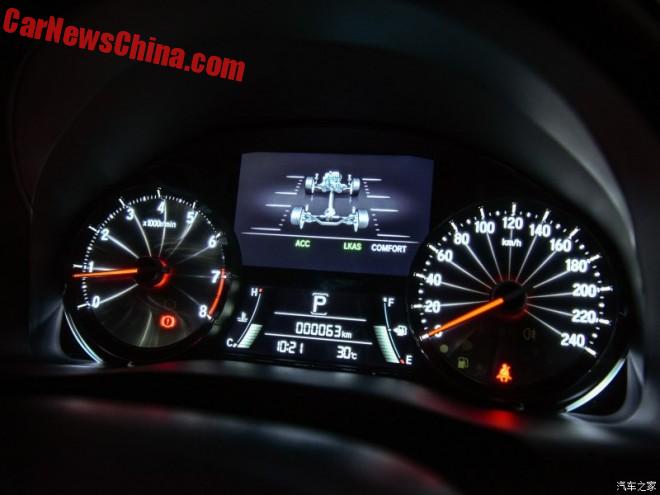 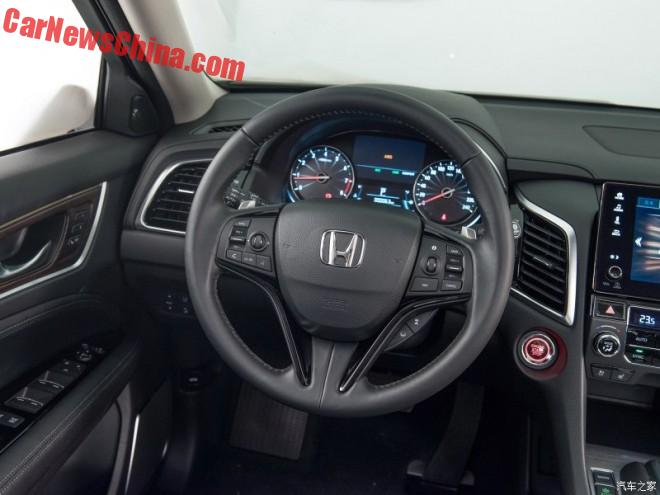 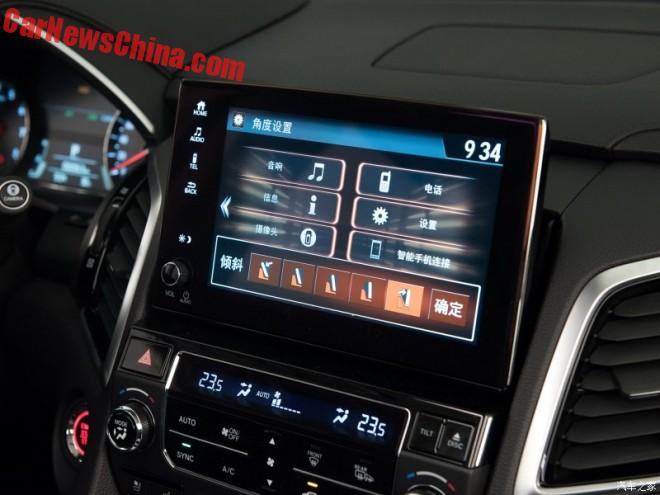 And oh no what do we see there? A button under the screen on the far left side? It says ‘disc’. And yes that is a CD player! For playing compact discs. With music on them. It is strange that car makers keep fitting CD players in China. Nobody, really nobody, and I mean nobody, is playing CDs anymore. You cannot buy them. Finding a home-stereo with a CD player is near-impossible. But finding a car with one is easy! The Fengshen A9 has one, and the Ford Taurus even got a Sony! 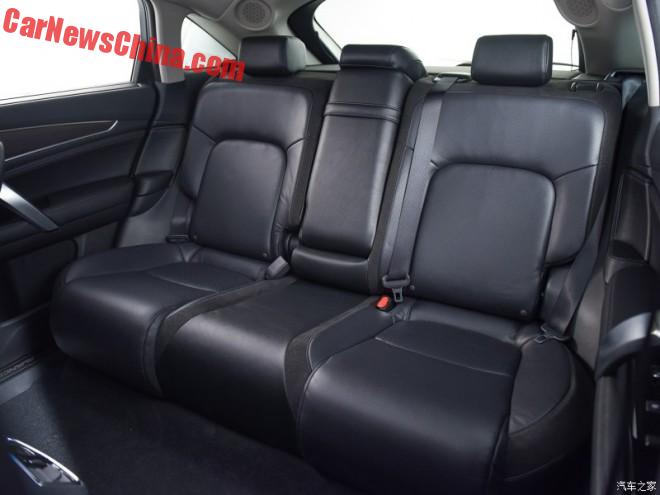 Very gray in the rear but the seats look comfortable. 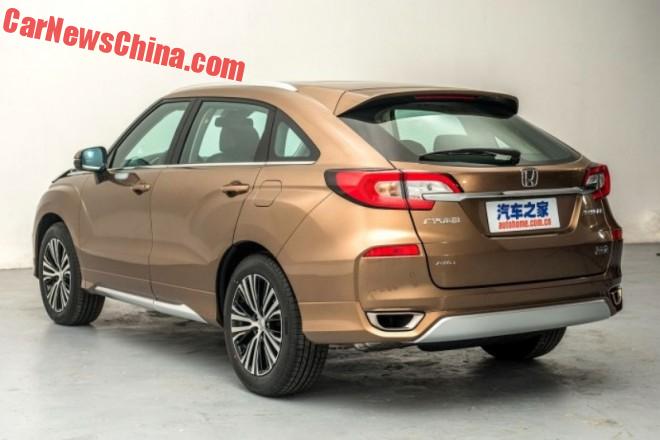 A busy rear with giant lights connected by a shiny strip. 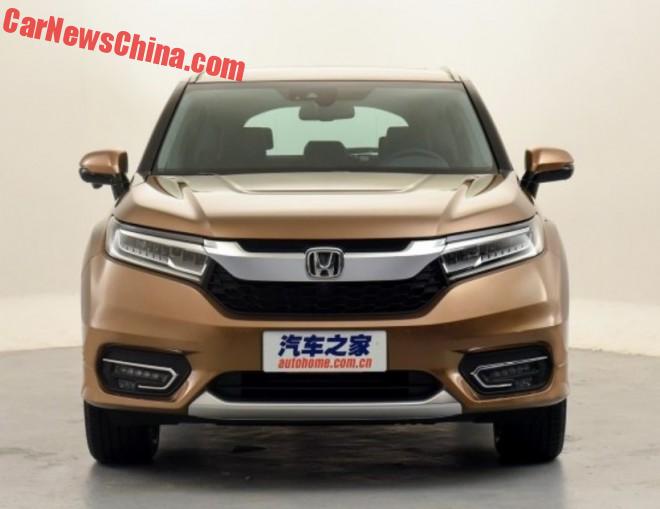 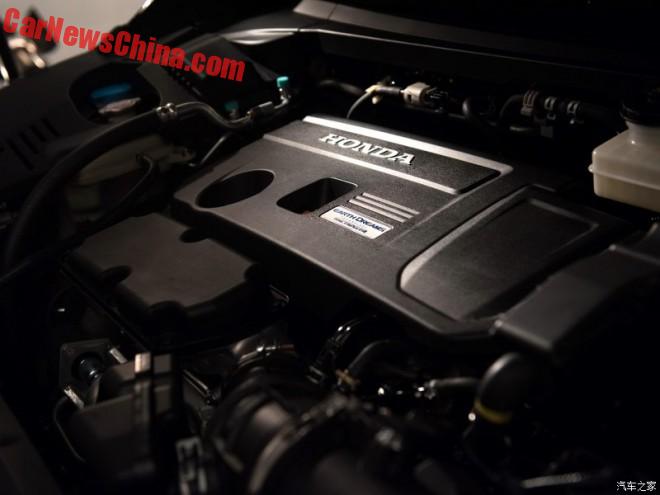 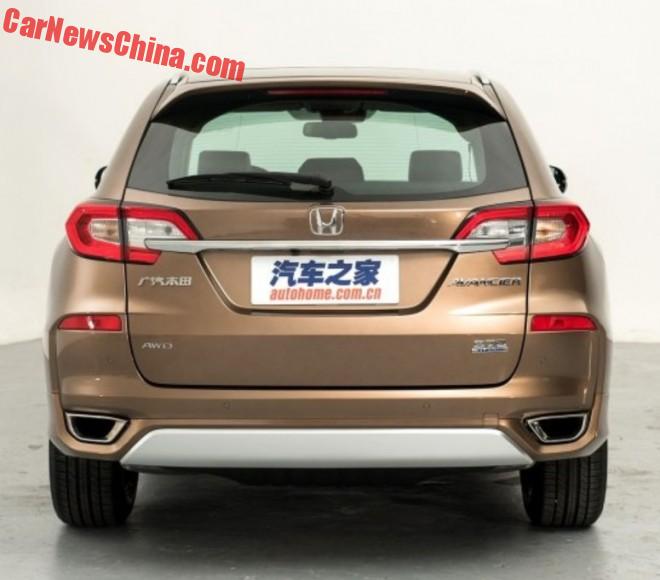 The new Honda Avancier for China.