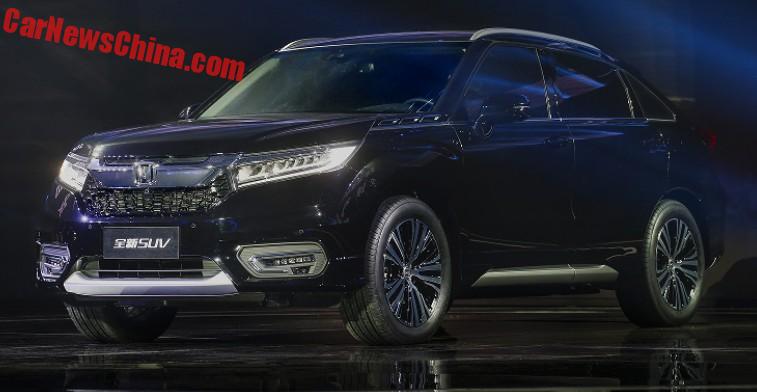 The brand new Honda Avancier SUV has debuted in Beijing, one day and a half before the start of the actual Beijing Auto Show. The Honda event was for media only, the new cars were shown only briefly, and the interiors weren’t shown at all. The Avancier, fka the Honda UR-V, is the production version of the Honda Concept D SUV.

The windows were tinted and the interior invisible, but… 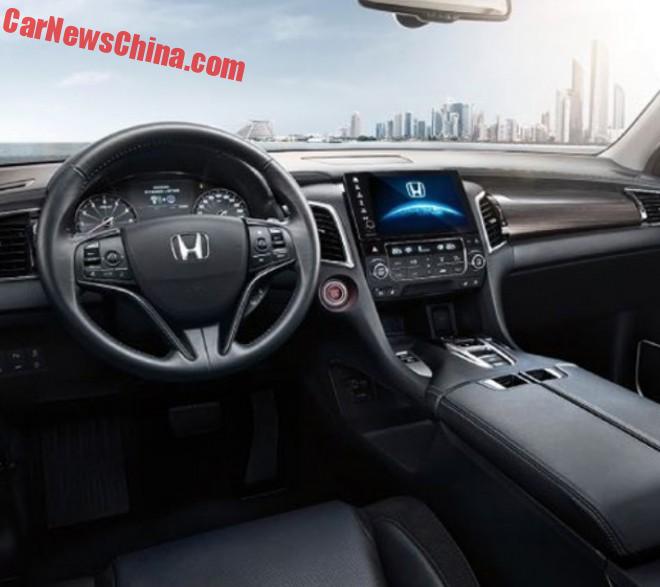 … Honda released this photo of the dashboard, showing a pad-like screen in the middle, and a smaller one between the very-analogue dials.

The Avancier will be powered by a turbocharged 2.0 petrol engine mated to a nine-speed automatic gearbox, sending horses to all four wheels. Honda hasn’t released any specs of the engine yet. Later on a hybrid variant will join the lineup, and we also hear about a cheaper version with an older 2.4 liter petrol engine, but the latter hasn’t been confirmed by Honda yet. 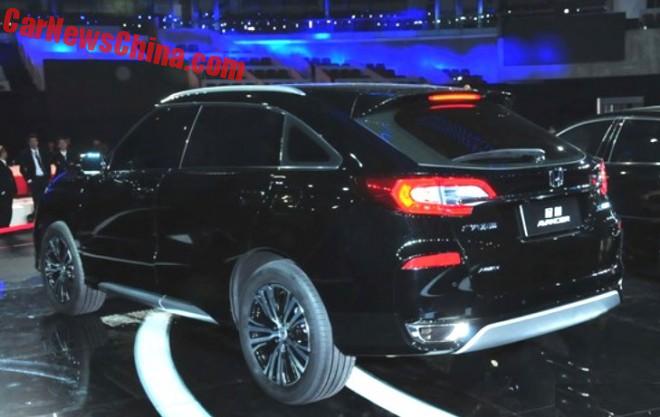 The Avancier will be the new flagship of the Honda brand in China. There are no plans for export to other countries. It will be manufactured by the Guangzhou-Honda joint venture. It will be positioned above the Honda CR-V to compete with cars like the Ford Edge, the Toyota Highlander, and the upcoming Volkswagen CrossBlue. 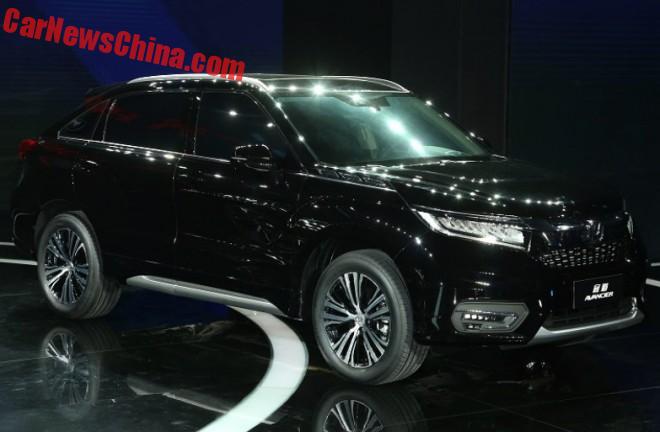