New Photos Of The Facelifted Mazda 6 Atenza In China 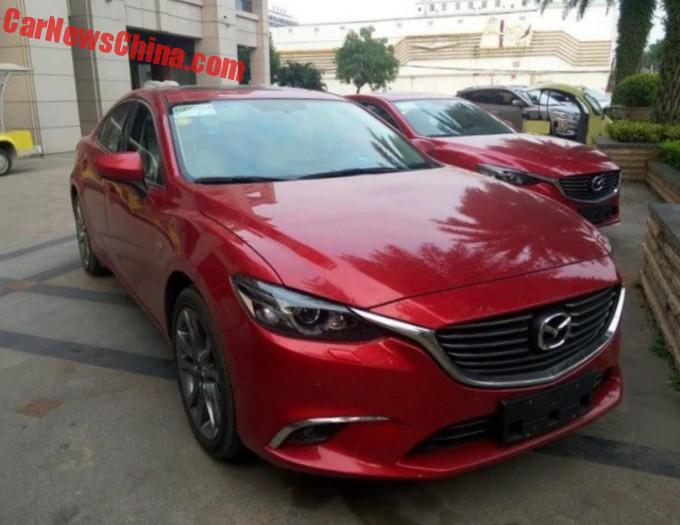 New photos and official images of the facelifted Mazda 6 Atenza. This is the China-made version, which is manufactured by FAW-Mazda. In China it is called the the Mazda Atenza, to differ it from the second and first generation Mazda 6 that are still in production. The facelift includes a new grille, new headlights, new taillights, a new front bumper, and an updated interior.

Current car. Price starts at 179.800 yuan and ends at 239.800 yuan. Engines: 2.0 and 2.5. The engines will continue in the facelifted Atenza and price range will be about the same. The facelifted car will hit the Chinese market on October 10. 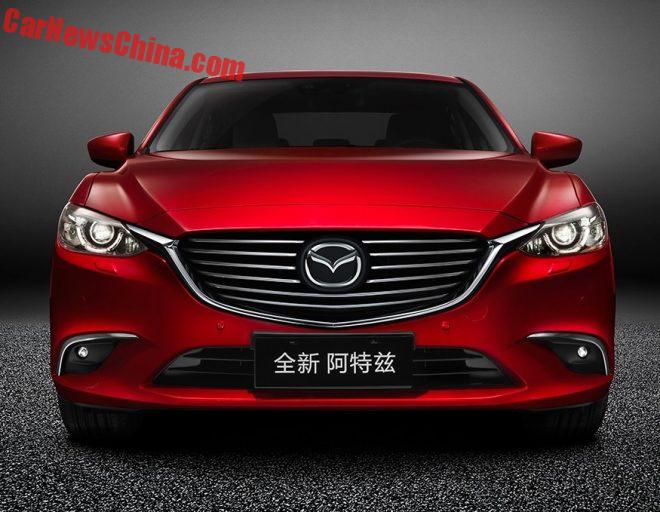 Official image, showing the new chrome ‘hooks’ on each side of the bumper. 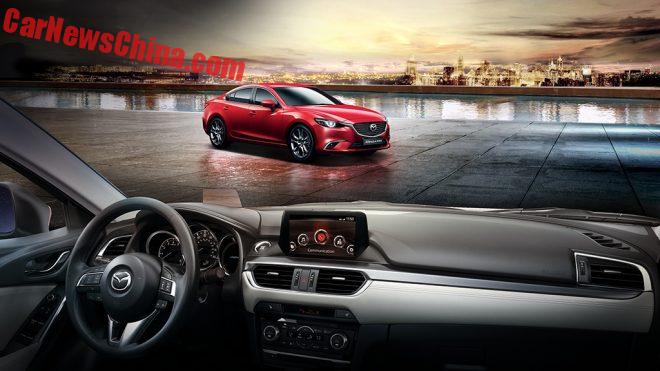 The interior gets an overhaul with a completely new dash and center tunnel. The screen is now of the standing kind although it still isn’t very big. 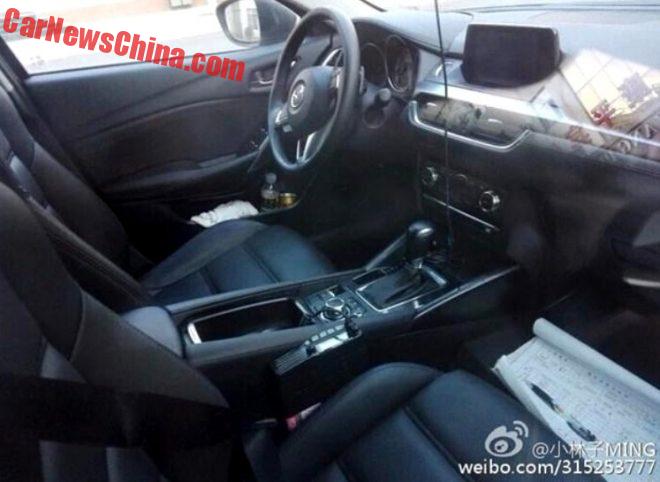 Gear lever is smaller now and there is a trendy knob on the tunnel between the seats. Electronic parking brake is new as well, but the steering wheel remained exactly the same. 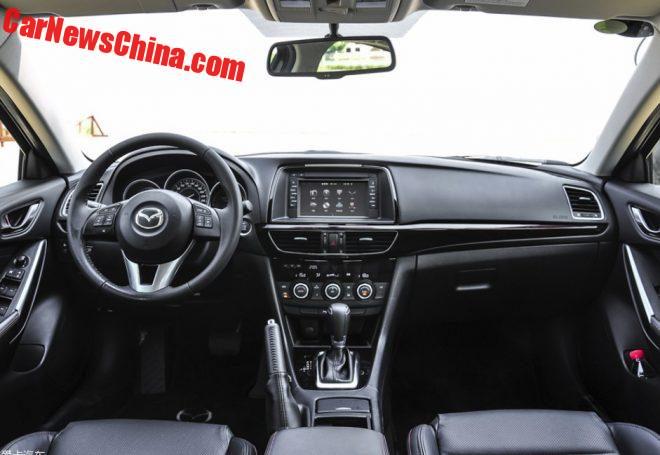 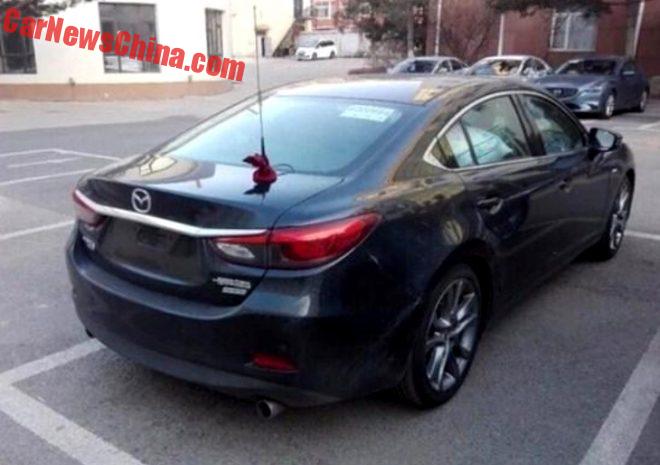 First shot of the back. The overall shape of the light didn’t change but the layout is new. No other obvious changes. 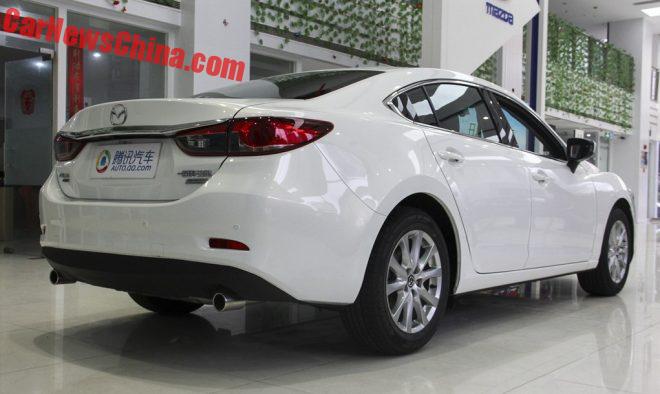 Facelifted. The shiny bits in the bumper seem much more pronounced in real life than on the official image above.