This Is The Zotye T700 SUV For China 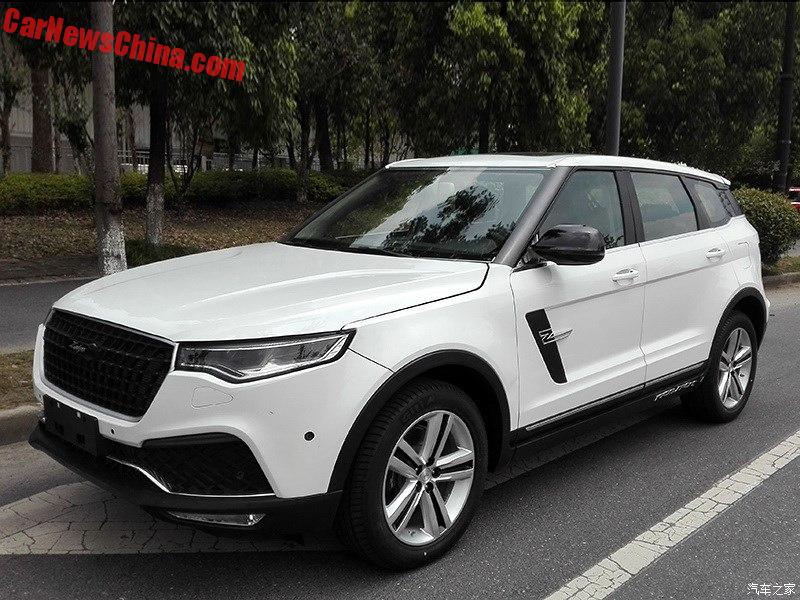 Zotye is on a roll, launching one model after another, and then another one again. A few years ago many said (not us) that Zotye was going to die. But die they didn’t! Their EVs and SUVs are selling in great numbers, the brand is growing, and it finds buyers even in the big cities like Beijing.

Their latest new car is the Zotye T700, the production version of the Zotye T600 S concept. The T700 will be the flagship of the Zotye brand, until something bigger arrives. Happily it is not a clone. There are influences of Range Rover visible, but it isn’t as bad as with the Damai X7 and the Zotye SR8.

The latter was called T700 during its development process. Zotye, it seems, is getting confused; too many new cars and too many new names.

The Zotye T600 S concept car. The production version stayed very close to it, and even has the wild Z badges on the front doors. 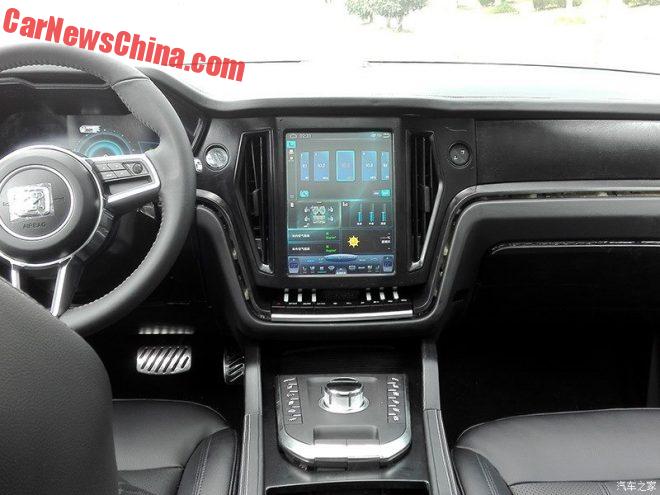 The interior looks great. Bit too gray but the tech is impressive. Gear knob pops up from the center tunnel. Said tunnel is very clean with just a few buttons. The central touch screen is huge and the instrument panel is fully digital. Pedals are racy and the steering wheel is sporty. 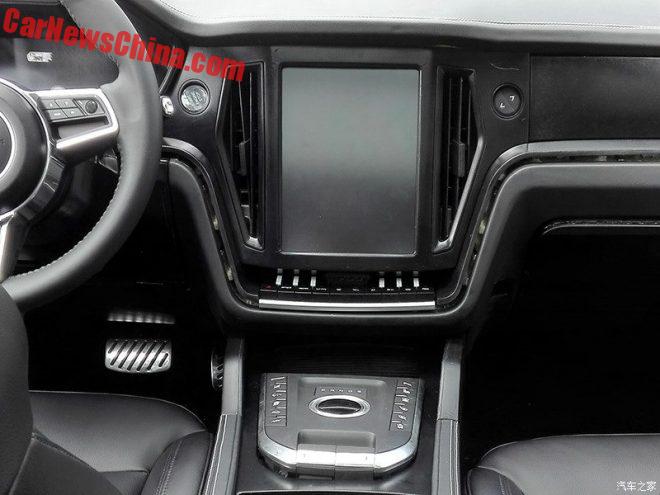 The knob is down. 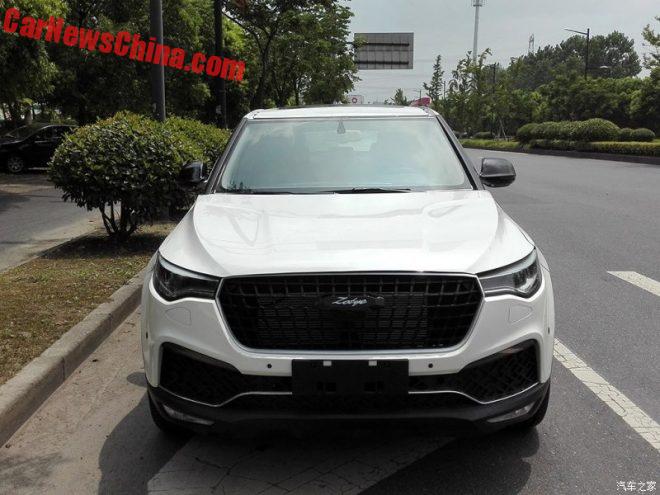 Black grille with a small Zotye badge. Very modest. No bling either.

Transmission is a six-speed automatic. 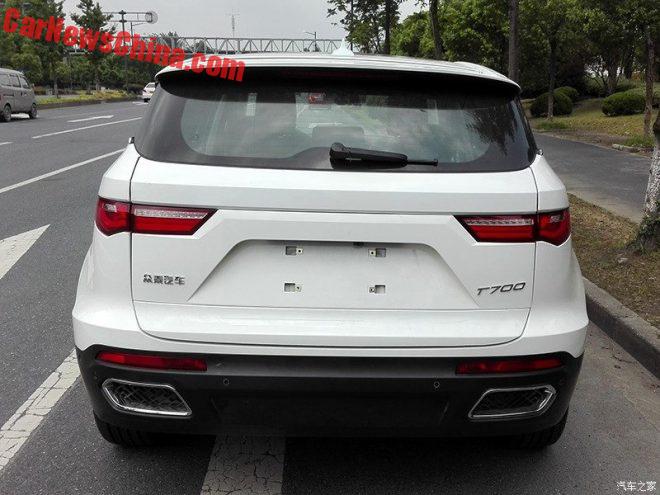