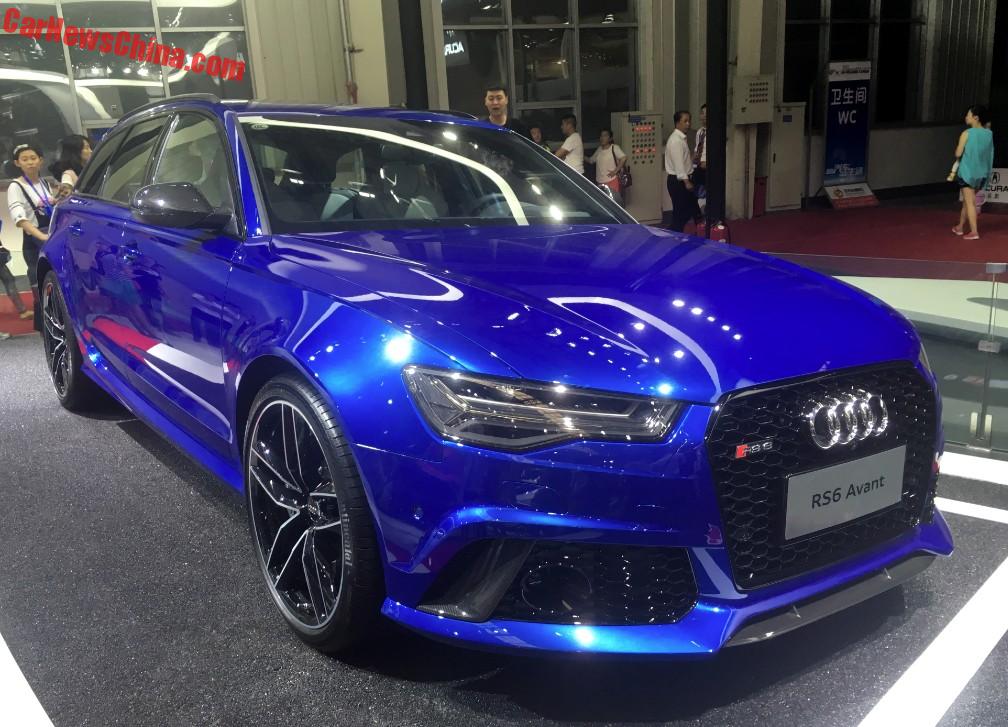 Audi is arguably one of the best engines produced in the world. When you think of the combination of luxury and sport, Audi often shows up at the top of the list worldwide with brands like Mercedes-Benz and BMW. The Audi brand name, a Latin translation of the auto company founder’s last name (August Horch), continues to attract the likes of all people from the rich and famous down to the average Joe on account of its aesthetically pleasing style and manufacturing very durable parts. Without further ado, here are three of the best Audi models to ever grace a showroom floor.

Audi’s RS2 station wagon was not built to be ordinary. Its low profile stance, deep dished rims and factory tires comparable to the 1964 911 Turbo, only the beginning of this awesomely designed wagon. With an engine producing as much as 315hp and acceleration from 0-60 in just under five seconds, the Audi RS2 wagon could reach 30mph faster than the McLaren F1. If you’re a dad with the need for speed, rest assured you won’t have to give up that itch with this performance station wagon.

If you were looking to improve handling on this already fast, well-designed family car, you might consider investing in suspension parts such as lowering springs and coilovers. Lowering springs are really popular if you’re looking to improve the handling of your car. As the center of gravity is lowered, it will make the car feel more secure on the road for easier cornering; coilovers work with the springs to reduce vehicle body rolls.

If the luxury / sport combo you’re after takes shape in a sporty body style, take a look at Audi’s very popular TT. Deriving its name from a British motorcycle tradition known as the Isle of Man TT, the concept Audi TT was revealed at the 1995 Frankfurt auto show, and let’s just say it put Audi on the map with its distinguished new design. While earlier TT models were reportedly involved in high-speed loss-of-control accidents in Europe, the newly designed models were reprogrammed with an electronic stability system and rear spoiler that rectified the issue.

You should consider upgrading from the factory exhaust system parts of your sporty TT to a compatible genuine Audi performance exhaust kit (which you don’t have to buy right from Audi). The upgraded exhaust allows for gas to escape the vehicle at a faster and more efficient rate. This helps your engine breathe easier, which in turn helps to burn fuel and air a lot faster – resulting in more raw engine power.

If maximum horsepower and torque are your objective, you should hone in on Audi’s second-generation RS6. It’s regarded as one of the most powerful cars Audi has ever released with an engine producing a ground-shaking 571hp. Unfortunately not available in the US market until the third generation is released.

Now what good is all that horsepower and torque without the means to stop on a dime. Want to upgrade your RS6’s brakes? The best option would be to invest in Audi performance braking parts. The right brakes upgrade to your Audi will give you shorter stopping distances, firmer brake pedal pressure and modulation, as well as less wear and tear on the brakes overtime. That way, no matter what speed you’re tempted to travel you can stop in an instant.

The Audi RS2, TT, and RS6 are each prime examples of why Audi is ranked among both the top luxury and sports cars in the world. Its luxurious exterior and interior designs along with engine parts built for the track make it ideal for a wide assortment of Audi enthusiasts, from the rally drivers to the family man, and everything in between. If you happen to already be a proud owner of one of these babies, investing in genuine Audi performance parts from a reputable vendor will improve the performance and longevity of your Audi with better horsepower, torque, maneuverability and a pristine appearance.