This Is The New Baojun 530 SUV For China 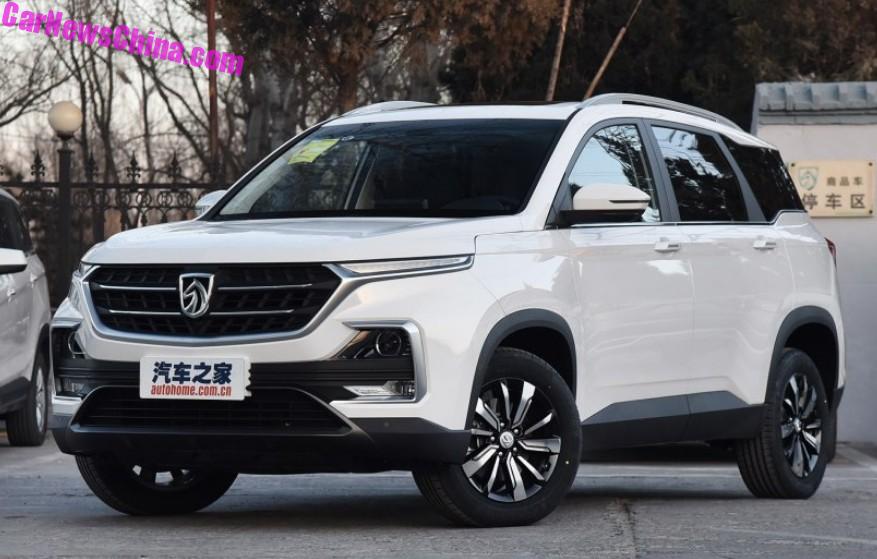 This is the all new Baojun 530 SUV for China, the most daring looking Baojun so far. It will be launched on the Chinese car market on June 16.

Bojun is an entry level brand under the SAIC-GM-Wuling joint venture, in which General Motors has a 43% stake. The other partners are SAIC (aka Shanghai Auto) and Wuling Automotive. 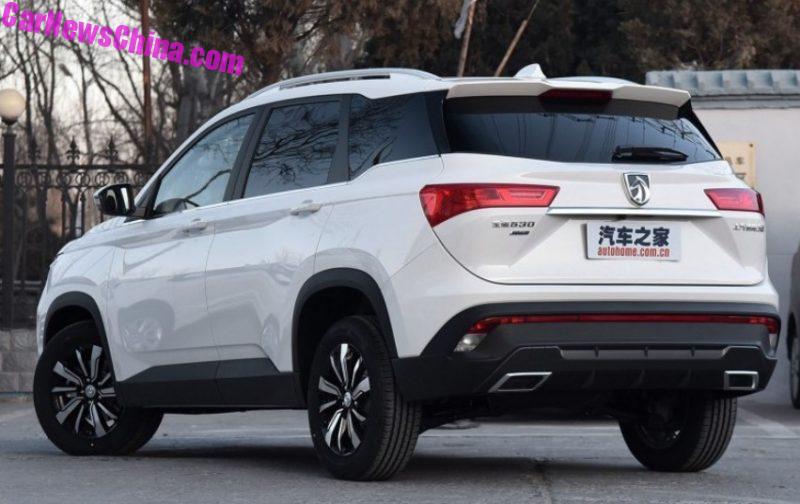 It is a good looking thing, certainly the wildest SUV in its segment. The Baojun is mostly aimed at second and third tier cities where consumers tend to be more conservative than in the mega cities. Let’s see whether this folk digs this new Baojun… 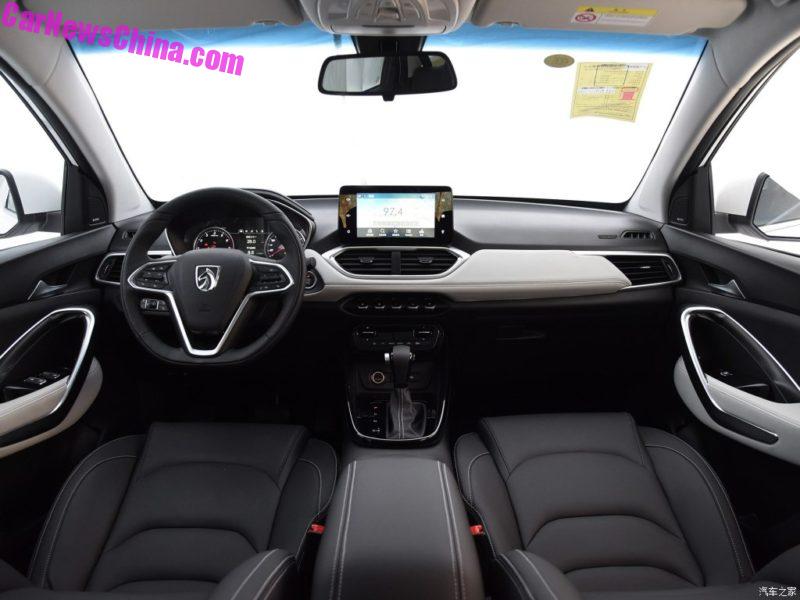 The interior is neat but not as special as the exterior. The door panels however look rather special. 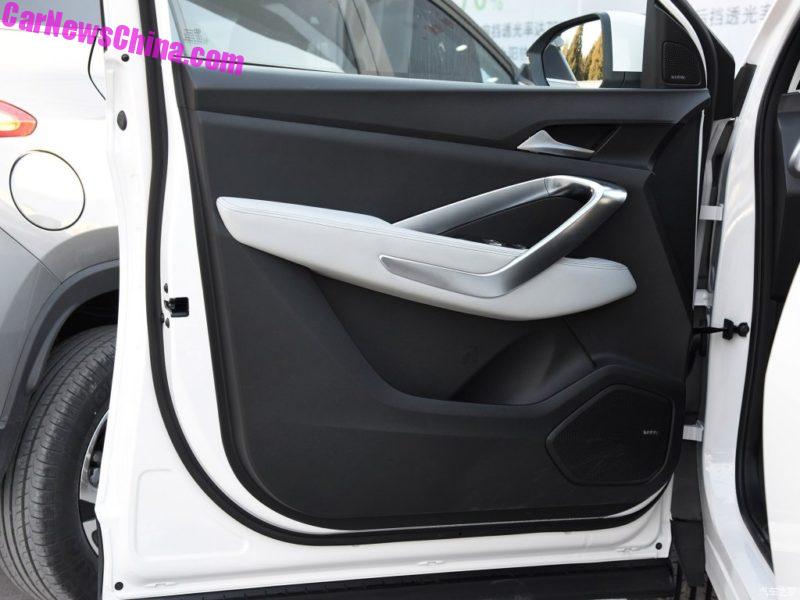 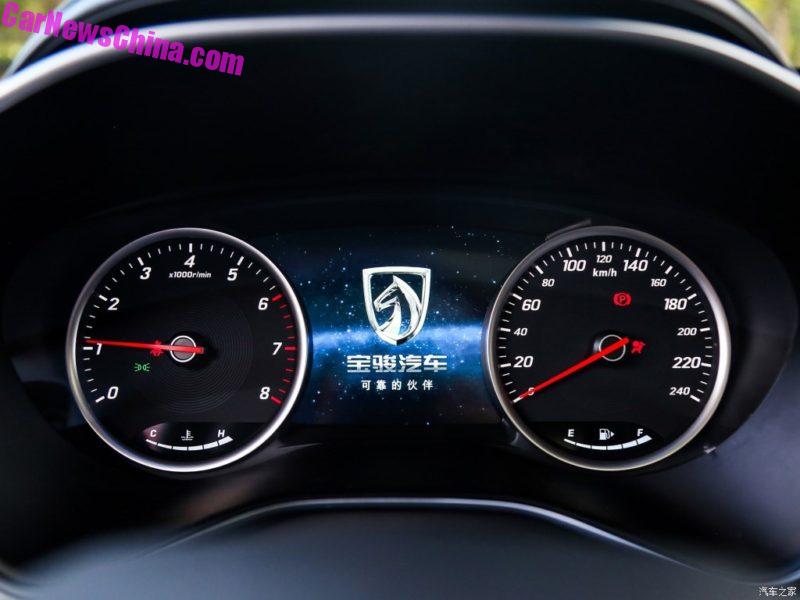 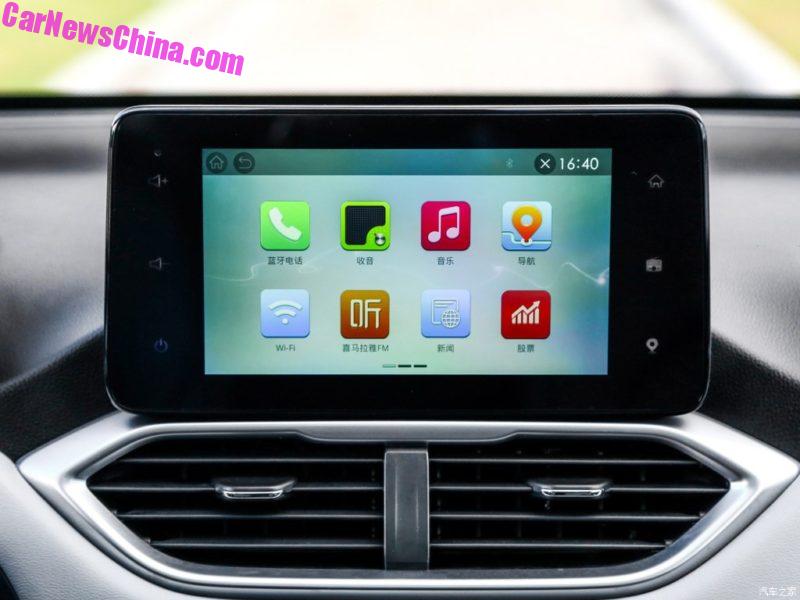 Eight-inch touch screen for the infotainment, with WiFi connectivity. 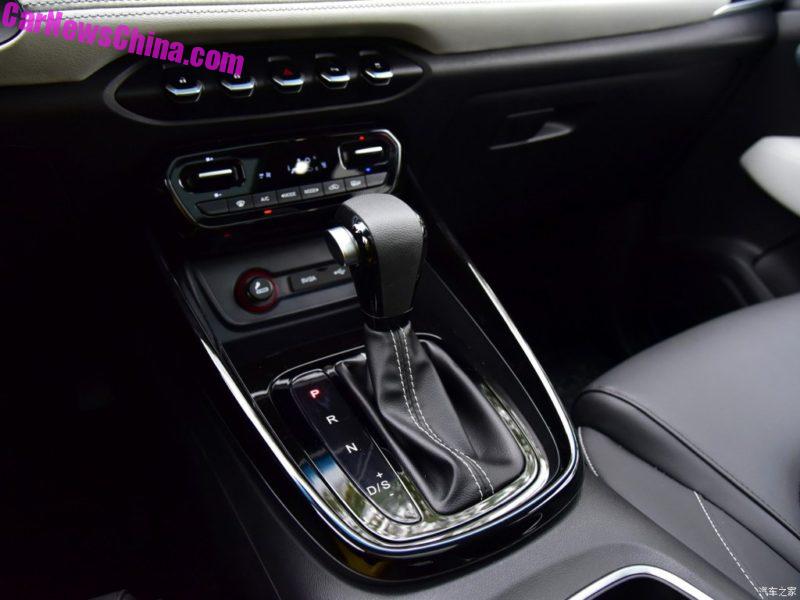 A Clearly market cigarette lighter on a panel just in front of the lever. Baojun knows its target group; down in the hinterlands they still smoke like there is no tomorrow. 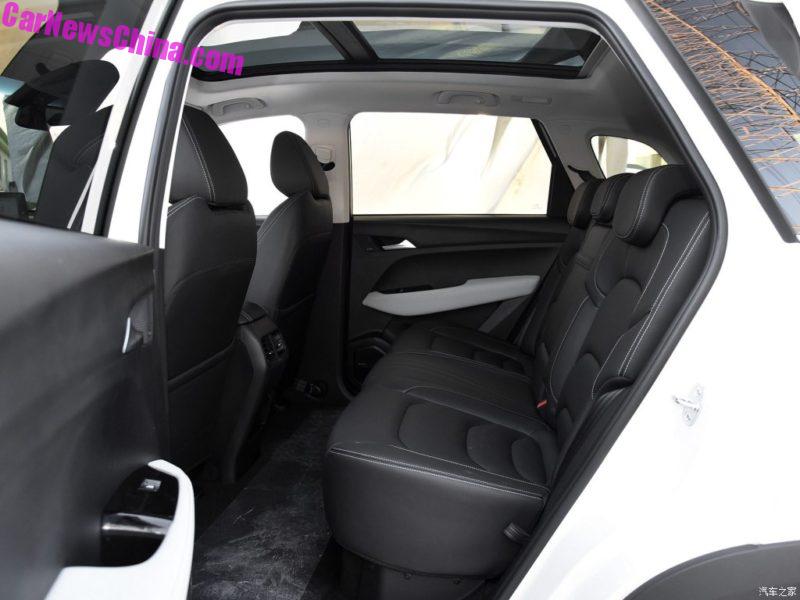 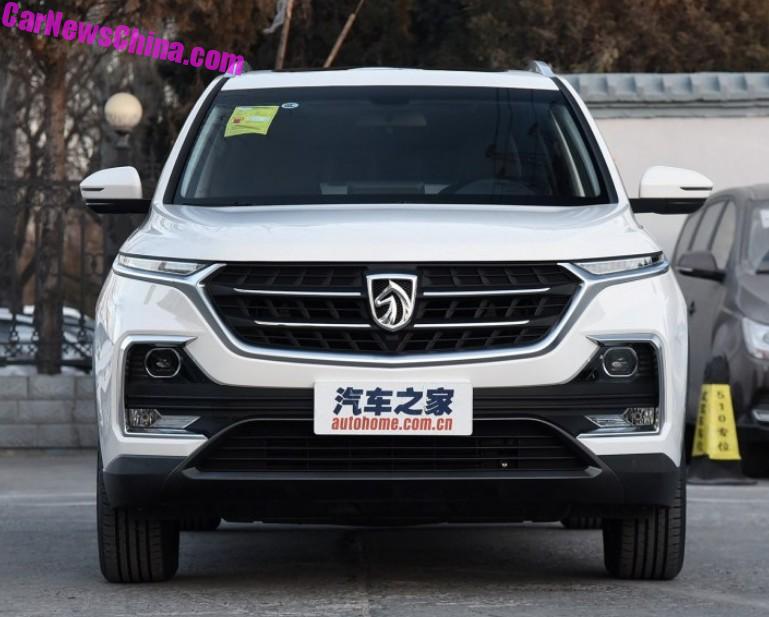 The light units look really sleek, with additional units in the bumper. 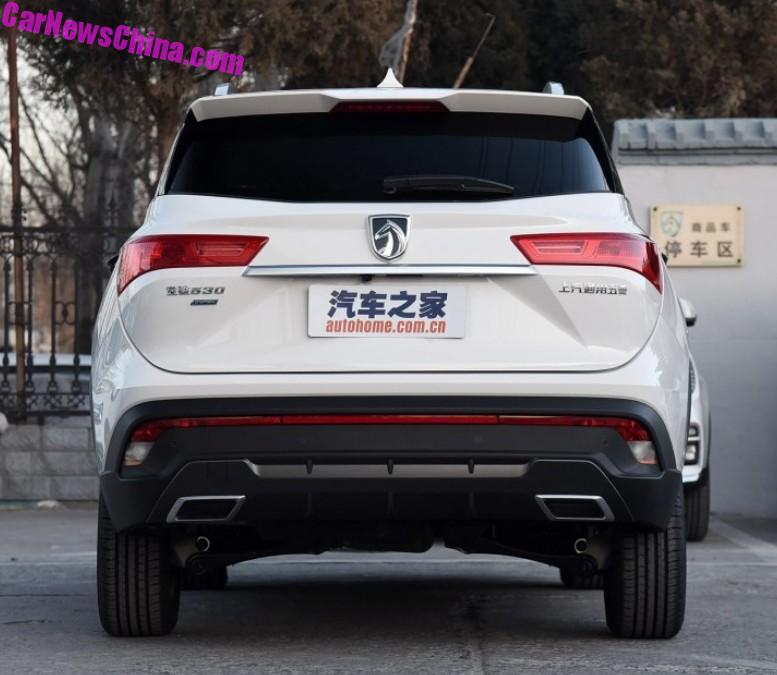 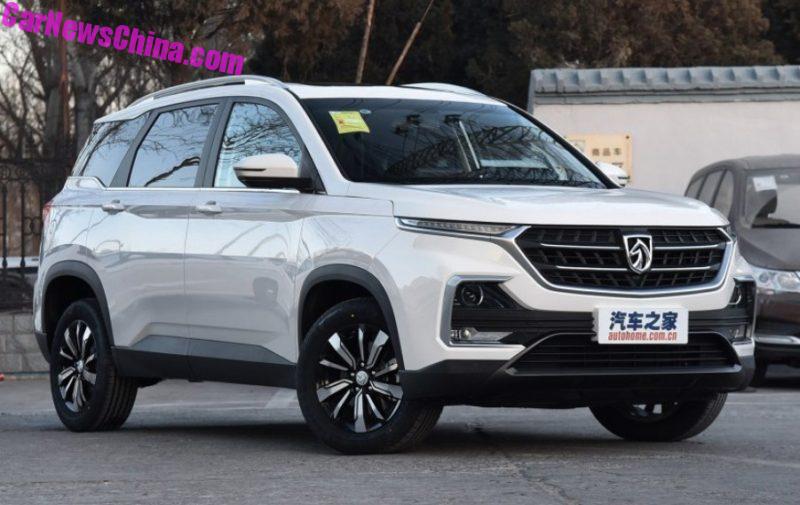