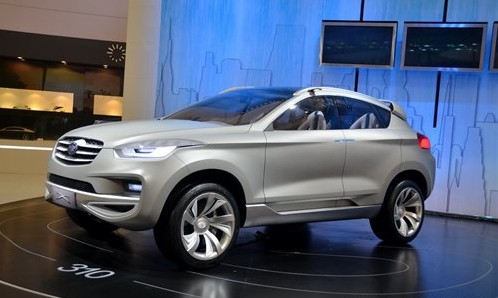 FAW surprised at the Shanghai Auto Show with the X Concept SUV. FAW surprises yet again because the X will see production in late 2012, to be listed in early 2013 under FAW’s Besturn brand. It will get another name and the pillarless doors will dissapear but the basic shape will remain intact. The X SUV might use a modified version of Volkswagens PQ35 platform that underpins, among others, the Volkswagen Tiguan and Golf Plus. 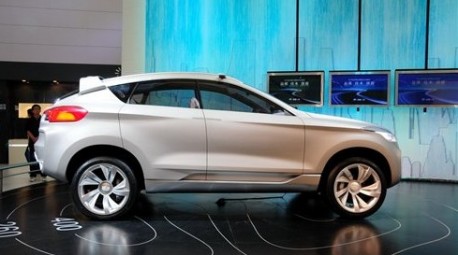 The Tiguan has about the same size as the X. FAW and Volkswagen have a joint venture in Changchun that makes various Volkswagens for the Chinese market. The engine for the X might come from VW as well, Chinese media thinks it will be the 2.0 TSI. 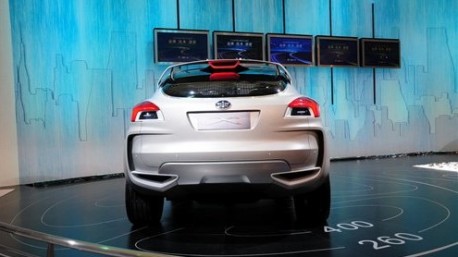 concept did not carry the Besturn badge or nametag, just the FAW logo. 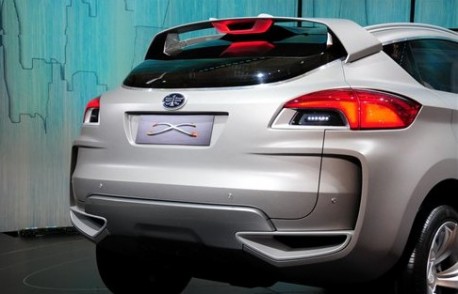