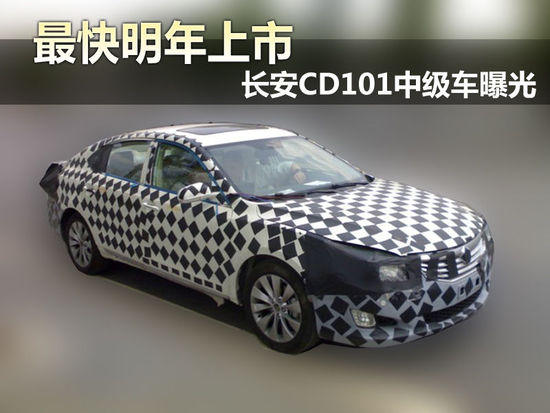 The Chang’an CD101 sedan debuted as a concept at the 2009 Shanghai Auto Show. It has been silent around the car for a while but recently is has been spotted testing on Chinese roads. The CD101 will be Chang’an biggest car, slotting above the upcoming C201 sedan. 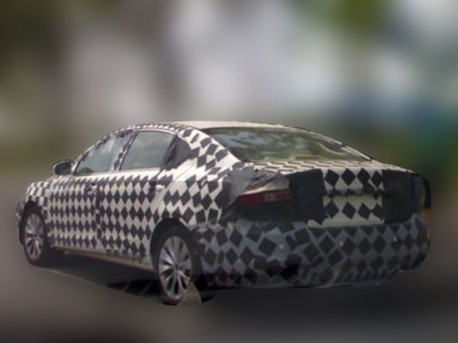 The CD101 will hit the market, likely with a real name, in the first half of next year. Base engine is a 2.0 but a 1.8 turbo might join the line up later. 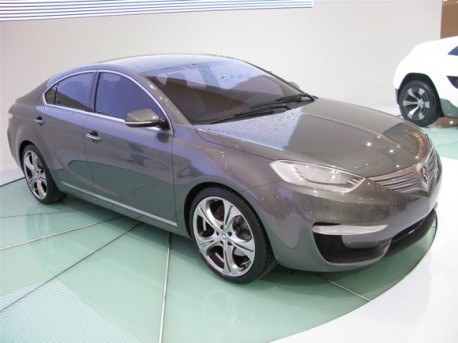