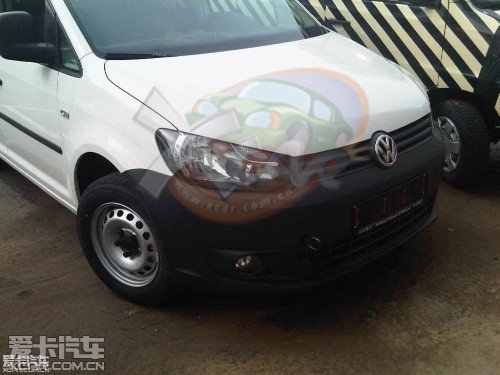 The old Volkswagen Caddy was made in China by the FAW-Volkswagen joint venture. The Caddy was canceled a few years ago because nobody bought it. Volkswagen however seems to consider to bring the Caddy back. 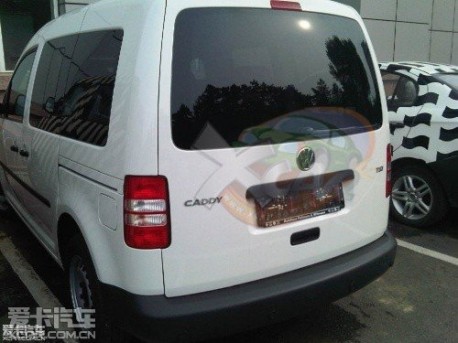 One brand new facelifted Caddy was spied testing on Chinese roads. This test car is imported from Germany. When local production starts is still not sure. The old Caddy wasn’t sold as a ‘van’ in China but as a small multifunctional MPV. Car on pics has blacked out rear windows which, considering ist German roots, means it is a van.