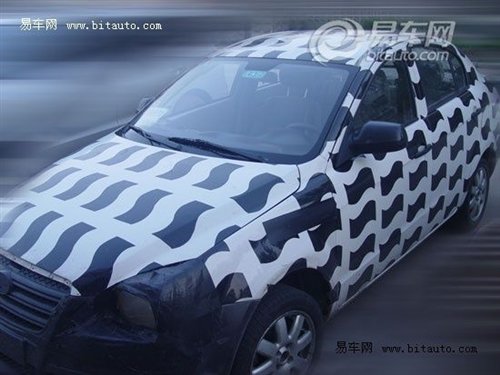 The FAW-Oulai B30 will be the first car of FAW’s new Oulai brand and was formerly known as FAW-Besturn B30. FAW has been working for two long years on the B30 which is based on the ancient PQ35 platform that underpins the FAW-Volkswagen Jetta. Recent spy shots show that the B30 got a new front inspired by the FAW GO concept car. 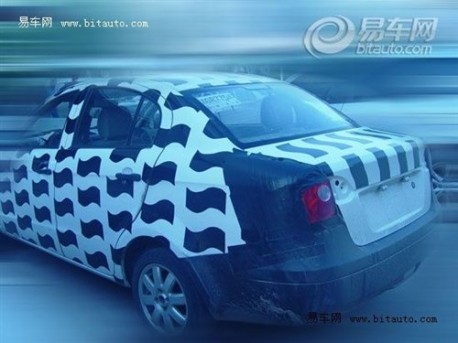 1.3 and 1.6 engines are from FAW, developed from Toyota-units used at the FAW-Toyota joint venture. Don’t think to much of ‘developed from’, they are basically the Toyota unites with a different name on it. Difference is that FAW doesn’t have to pay a license fee to Toyota. 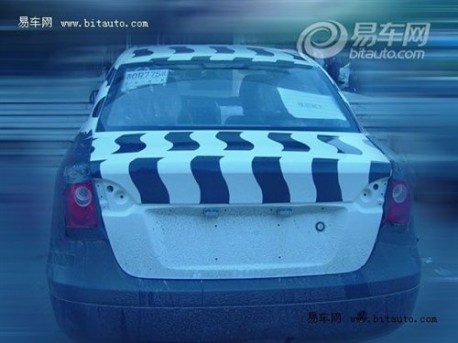