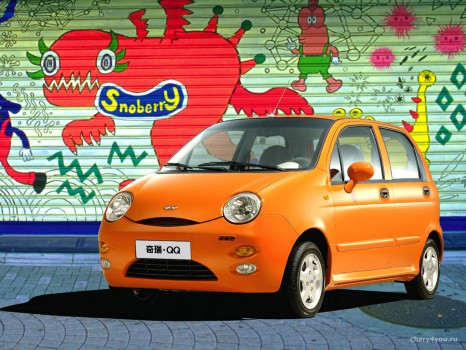 Exports of China’s automobiles and automotive accessories have flourished since 2010 as the global economy started to recover in late 2009, a Chinese trade official said during a car export conference on Sept 27.

Automobile exports reached 465,000 units in the first seven months of 2011, up 53.3 percent year-on-year, according to statistics provided by the General Administration of Customs of the People’s Republic of China.

From January to July, China exported cars and car accessories worth $22.86 billion, up 33.3 percent from last year, the data showed.

Despite export growth, China’s automobile export sector still faces many challenges, said Zhi Luxun, an official in charge of the machinery and technology industry under the Ministry of Commerce, during a conference on policies and regulations for export automobiles.

Sluggish demand following the financial crisis, looming trade protectionism, and appreciation of the yuan have posed challenges to the growth of China’s car export sector. Resource and environmental constraints as well as the automakers’ lack of competitiveness have also created obstacles, Zhi said.