FAW-Oulai B30 naked in China 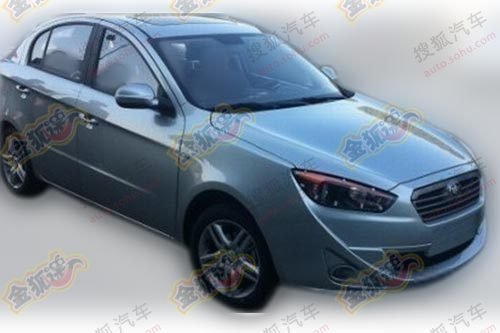 This is the very first pic of the upcoming FAW-Oulai B30 (fka FAW-Besturn B30) all naked in China. Compared with earlier spy shots the front has changed a lot, for the better me think, in line with the sharp front end of the FAW-Go concept car from the Shanghai Auto Show. The production version of the B30 will likely debut at the Guangzhou Auto Show in late November. 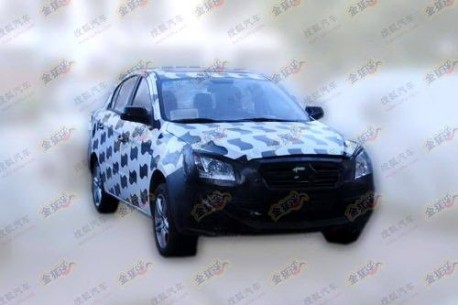 Earlier spy shot with a more conservative front. The B30 is based on a FAW-Volkswagen Jetta PQ32 platform, it will also use a Volkswagen 1.6 with 74kw and 145nm. The B30 will be a very cheap entry-level car, price will start from around 70.000 yuan. 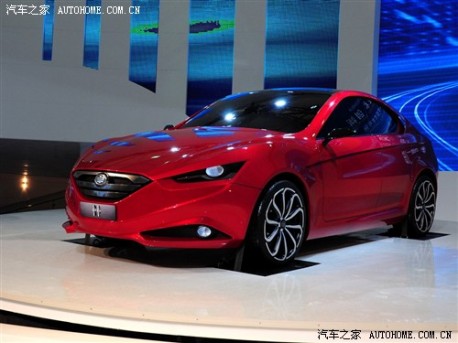