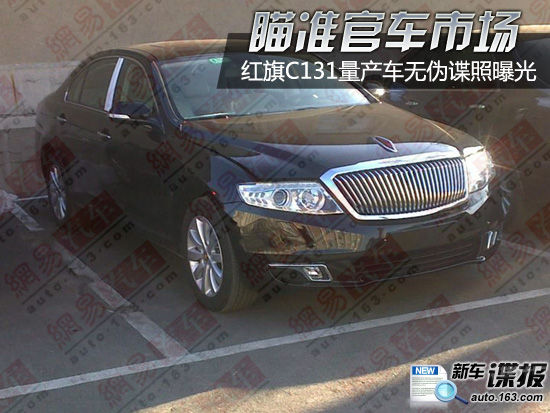 This is the very first spy shot of the Hongqi C131 without any camouflage. The C131 will debut as a concept at the April 2012 Beijing Auto Show. It is based on the Toyota Crown from the FAW-Toyota joint venture, FAW is also the owner of the Hongqi brand. 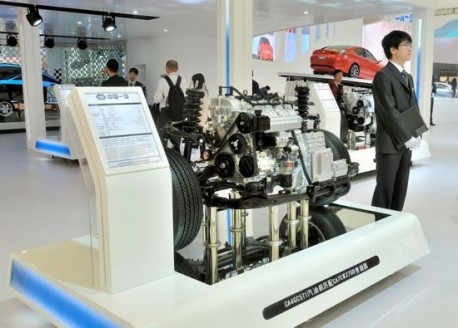 There will be three engines. 2.5 V6 and 3.0 V6 from Toyota and FAW’s own 2.0 turbo (pic) with 145kw and 280nm. Some Chinese media say the C131 will be listed as late as early 2013. That seems late to me considering how ready the car seems to be, I therefore guess it will be listed next year, sometime in the third quarter. 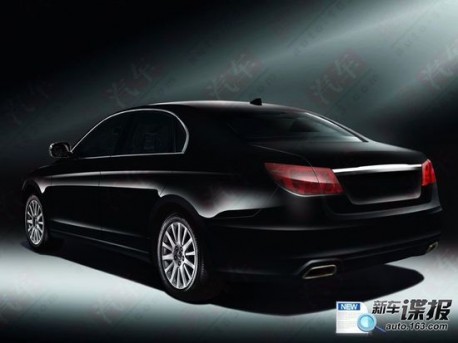