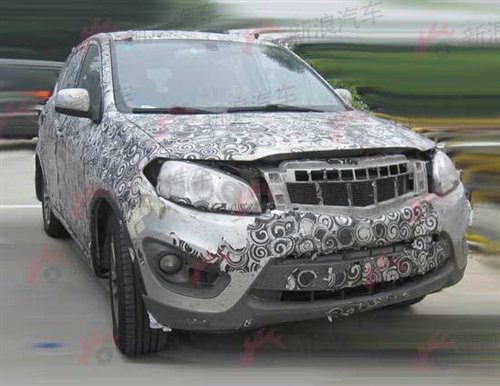 The Chery-Riich X3 is a new compact SUV that will debut at the April 2012 Beijing Auto Show, Chery hopes it will bring some life into the ailing Riich-brand. Chery for sure already sells SUV’s under their various brands, whether the X3 will be a worthy addition to the pack remains to be seen. 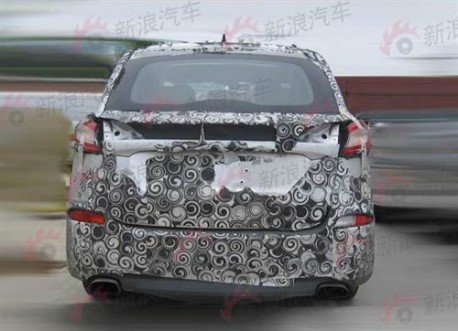 Power comes from Chery’s own 1.8L and 2.0L DVVT engines, and maybe a 1.6 Supercharged engine as well. That last one already serves in the Chery Tiggo, the Tiggo and X3 share the same platform. The X3 however will be positioned higher than the Tiggo to compete with cars such as the Greatwall Haval H6. Price will start around 100.000 yuan. 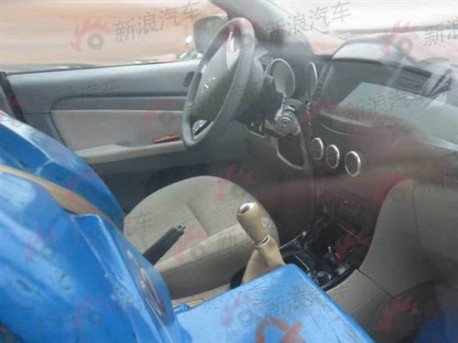 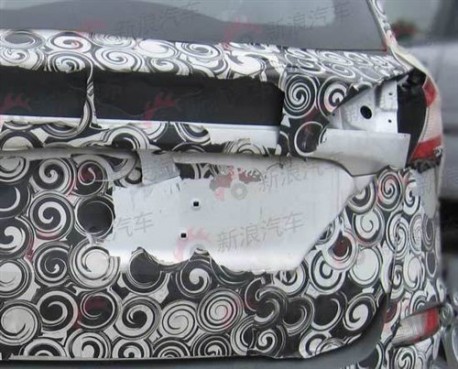