Extreme Tuning from China: Geely Meirenbao, the Best of the Best 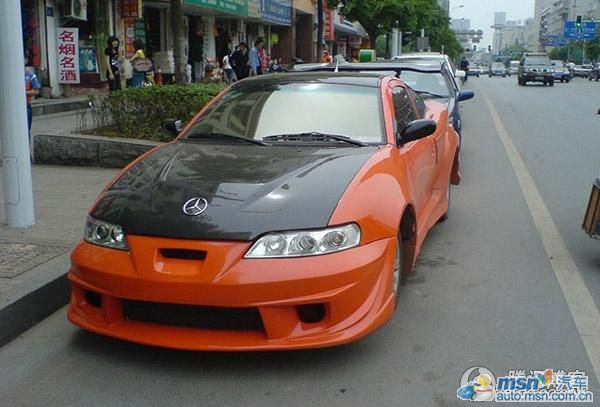 The Geely Meirenbao, or Beauty Leopard in English, debuted in 2003. It was the fist China-made sportscar to hit the market. Initially it wasn’t very popular, the design was too messy even for Chinese taste and the 1.3 engine just didn’t deliver enough power.

Later on however the Meirenbao became kinda anti-cool-cool and then the tuning-scene got their hands on it… You can see the best examples of that in this post, keep your heart medication close or get a beer, let’s make that a six-pack. Here we go: 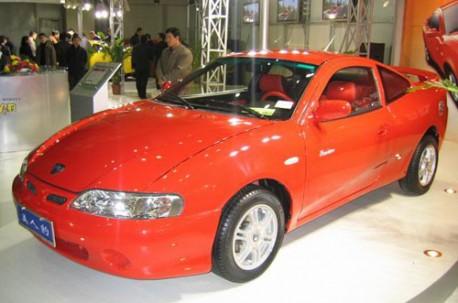 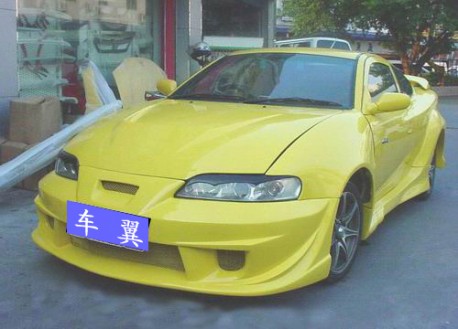 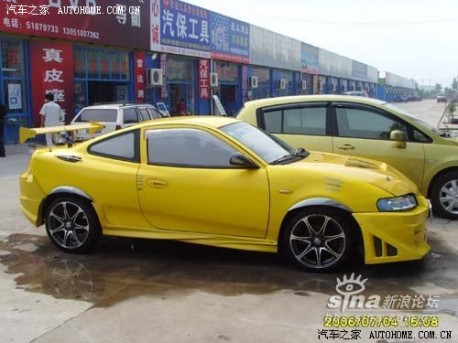 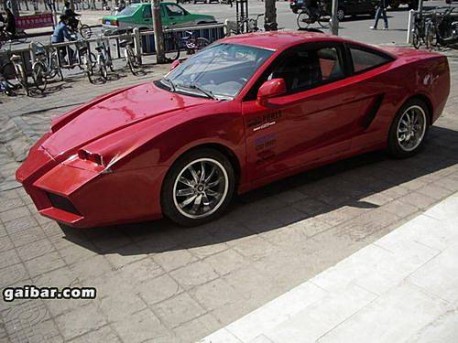 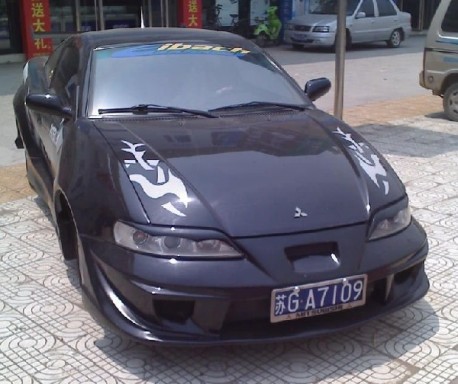 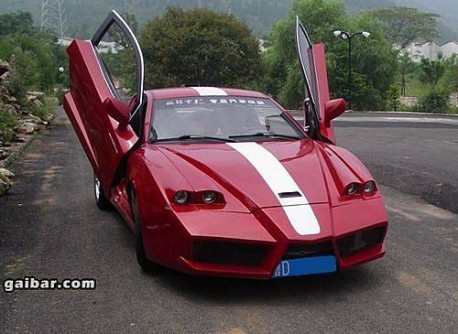 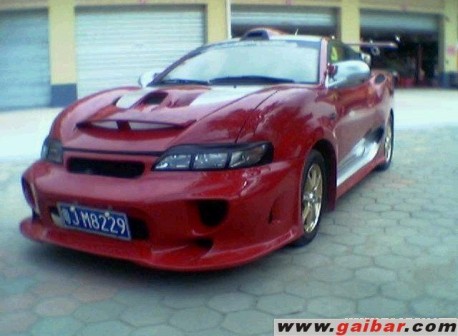 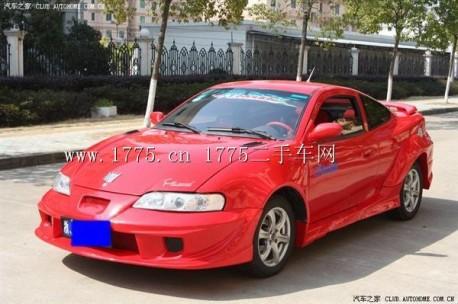 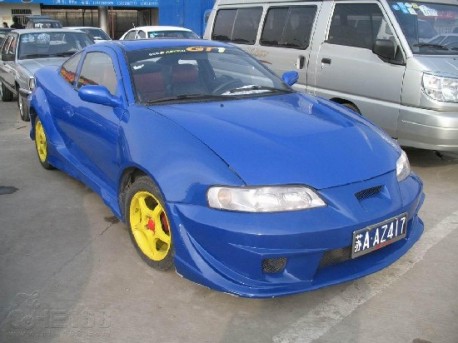 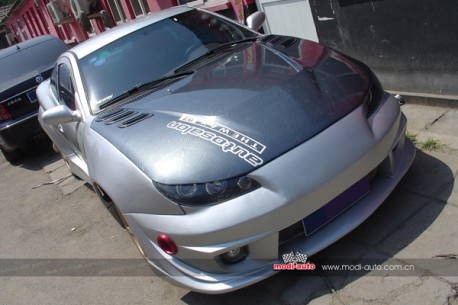 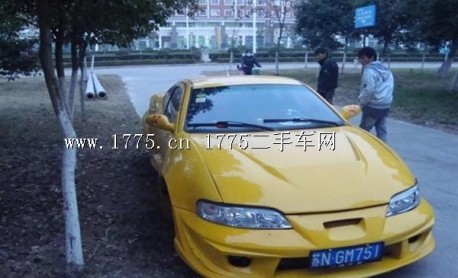 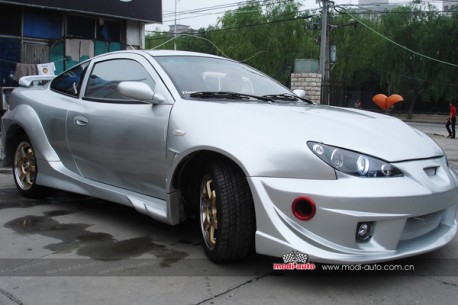 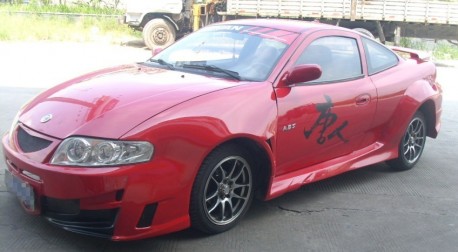 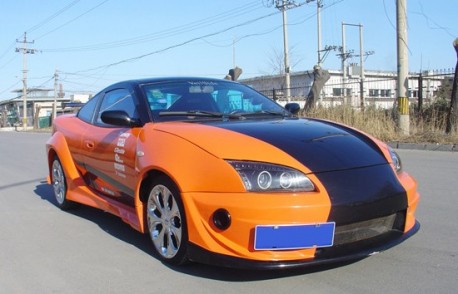 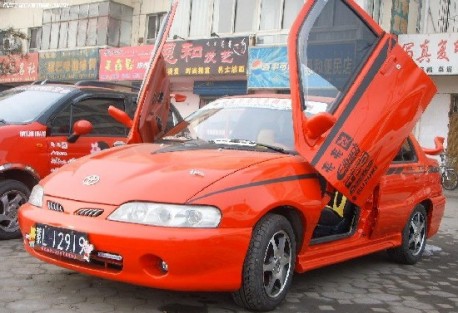 We end this story with an interesting car. It is actually a Geely CK sedan, made to look like a Geely Meirenbao. Beat that!