Geely Emgrand EV8 to be listed in China early next Year 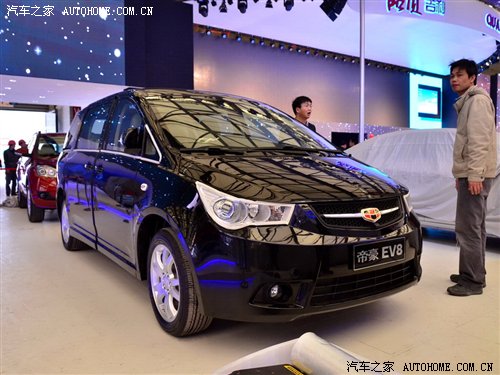 The Geely Emgrand EV8 has been around for many many years as a concept car. The full-size MPV will now finally be listed on the China car market early next year. Debut of the production version is expected at the April 2012 Beijing Auto Show. 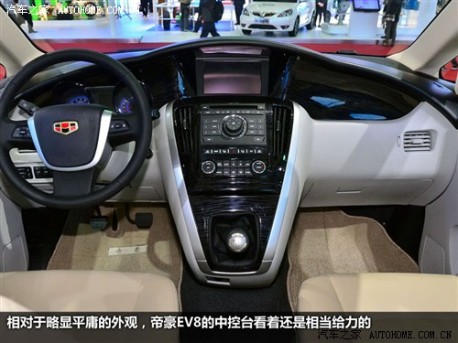 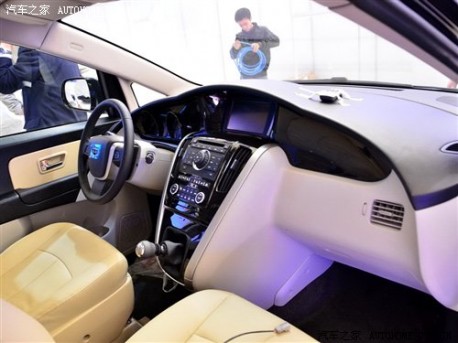 The EV8 will get loads of goodies, Geely calls it a ‘full-size luxury MPV’. Big engines as well so it won’t come very cheap. Expect price to start from, at least, 110.000 yuan. 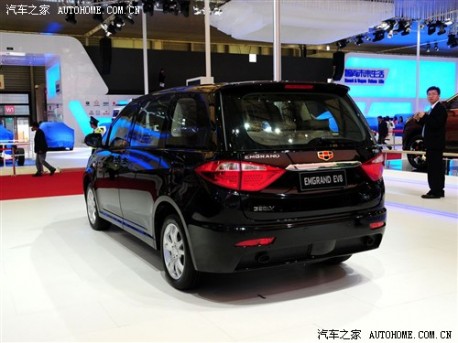