Spy Shots:BYD 6B testing in China 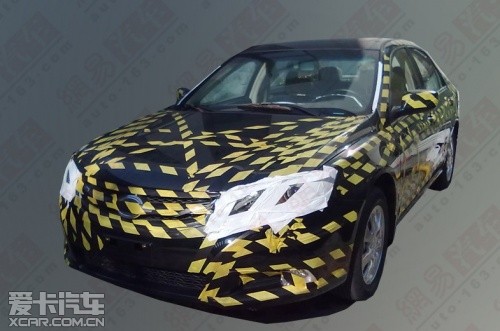 New spy shots from the BYD 6B testing in China. The 6B (code name) is a new large BYD sedan. It is possibly the successor of the BYD F6 but is also could be an entirely new car to be positioned high in BYD’s line-up. Chinese media ain’t sure about it, I think it all loox a bit too good compared with the modest F6, likely so a new car. 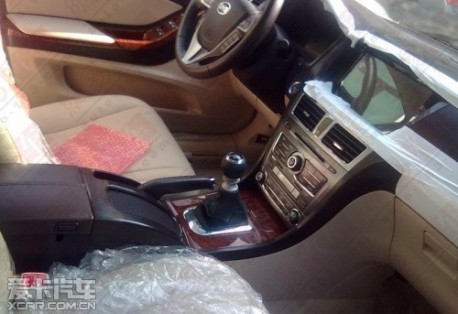 Interior very nicely done here. A huge improvement for BYD. Very big 10.2-inch screen for superb distraction. The 6B will likely be powered by a 1.5 turbo 4-cylinder mated to a six-speed manual gearbox or a six-speed DCT. 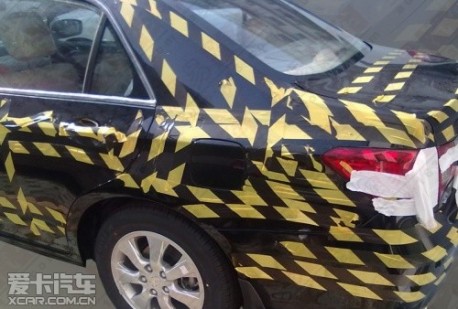