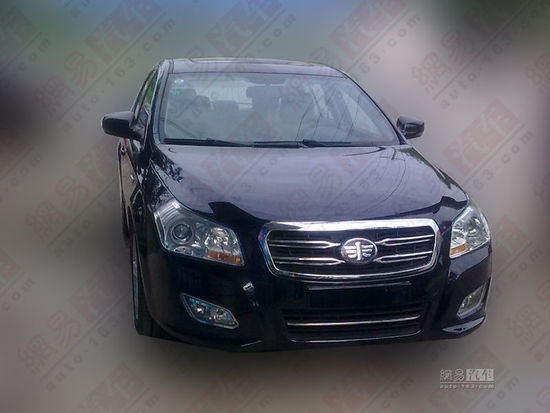 These are the very first pics of the new FAW-Besturn B70. The B70 is expected to hit the market in the second half of this year and it will officially debut at the Beijing Auto Show in April. Biggest changes are up front with an entirely new grille, headlights and bumper. 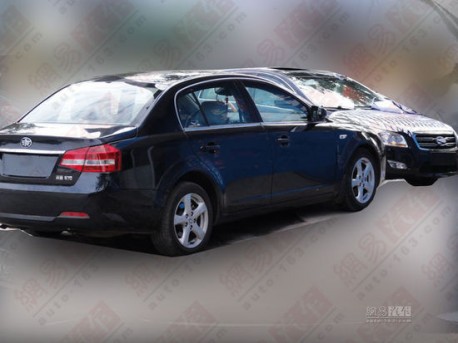 New rear lights, new bumper. The Besturn B70 is based on the old Mazda 6 from the FAW-Mazda joint venture. 2.0 and 2.3 engines are from Mazda as well. Chinese media however reports that FAW has developed its own new 1.8 engine for this new B70. Price of the new B70 will start around 130.000 yuan and end around 190.000 yuan. 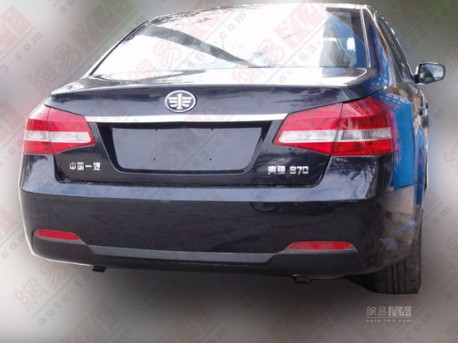