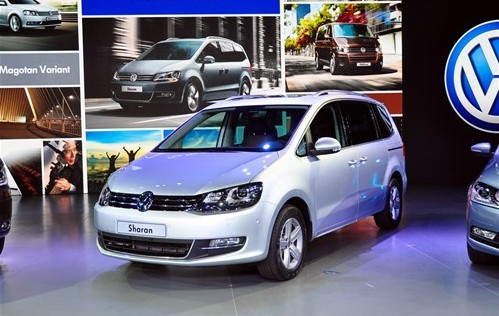 The Volkswagen Sharan has been listed on the China car market as an import. Price starts at 309.800 yuan and ends at 409.800 yuan. Power comes from a 2.0 TSI with 200hp and 280nm. The Sharan has to compete with cars such as the Buick GL8 and Honda Odyssey. 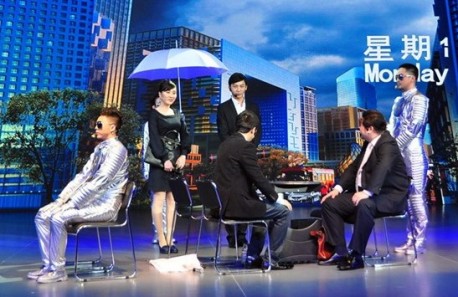 The listing came as usual in China with a little ceremony, yesterday evening in Shanghai. There was a strange sorta ballet with scary men in silver space suits and sunglasses. Three other men and one woman is business suits were hanging around. 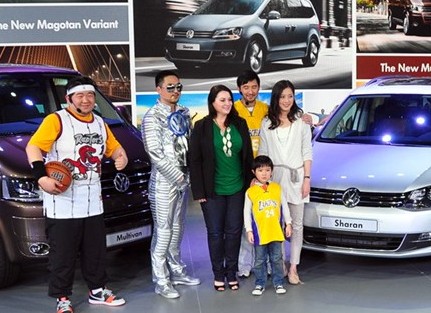 Later on they were joined by a hot foreign girl and two men and a child wearing basketball t-shirts. What does all this mean? We don’t know either. 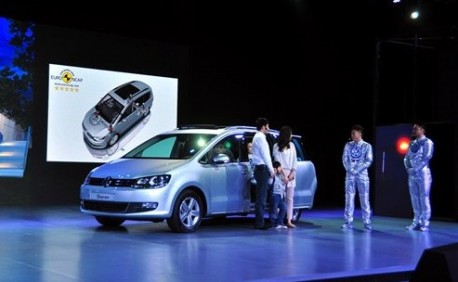 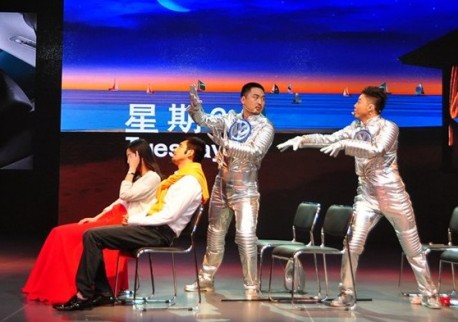 All funny indeed, but VW can better focus on actually selling some of those expensive cars…