Geely GLEagle GX7 arrives at the Dealer in China 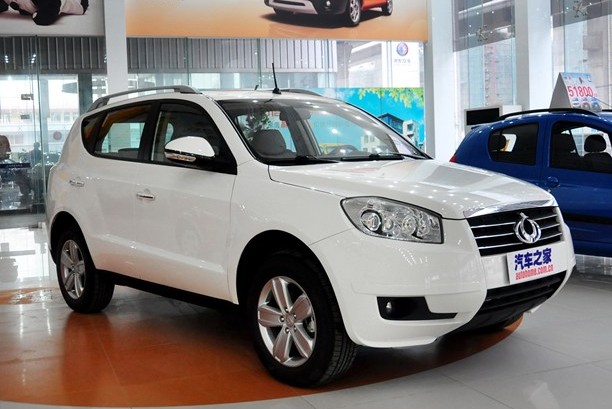 The Geely GLEagle GX7 SUV debuted in December last year on the Guangzhou Auto Show, it will be officially listed on the Chinese car market later this month but the first cars have already arrived at Geely dealers around the country. Price will start at 92.800 yuan and ends at 102.800 yuan. 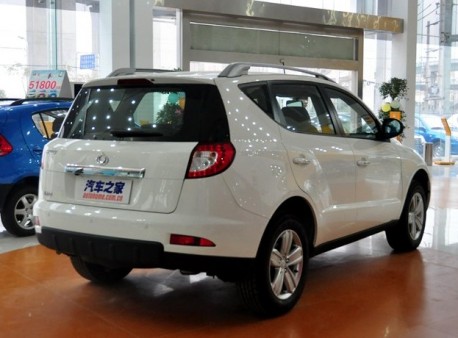 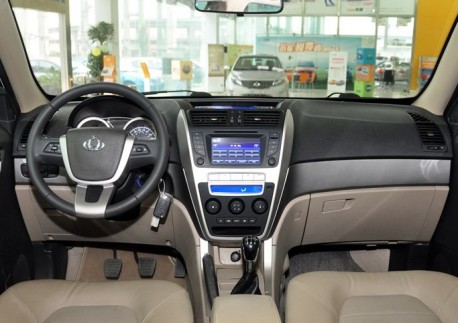 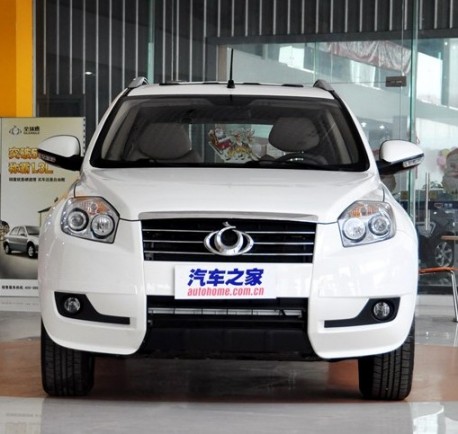 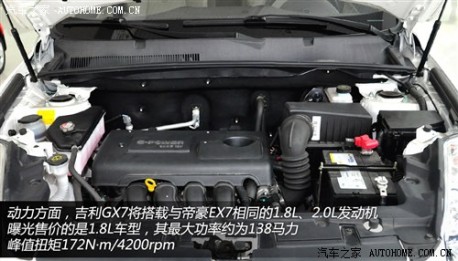