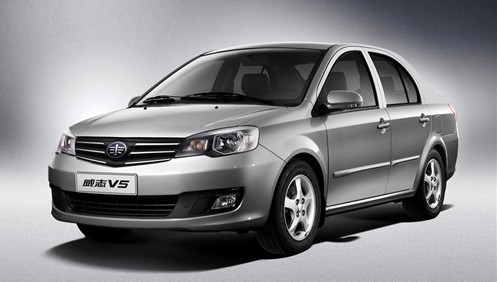 Last week we saw the first pictures of the all-naked new FAW Weizhi V5, FAW has now released four official pics. The Weizhi V5 will be listed on the China car market next month and it will officially debut at the Beijing auto Show, next month as well. 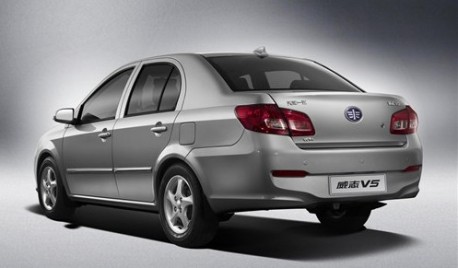 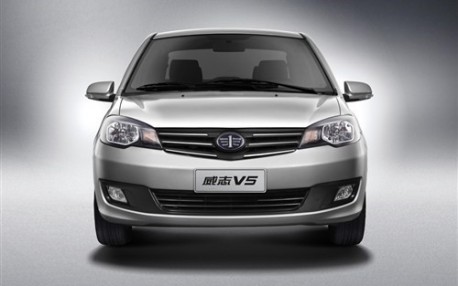 The Weizhi V5 is the successor of the Weizhe sedan, and design-wise a big improvement. The old car really didn’t have a ‘design’ to speak of. 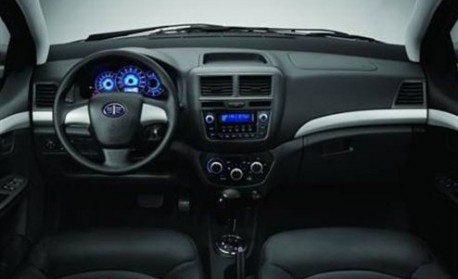 Sport dash, dials in the same kinda blue as the badge on the back. I very much like this sort of details, shows that an automaker takes good care of his cars.