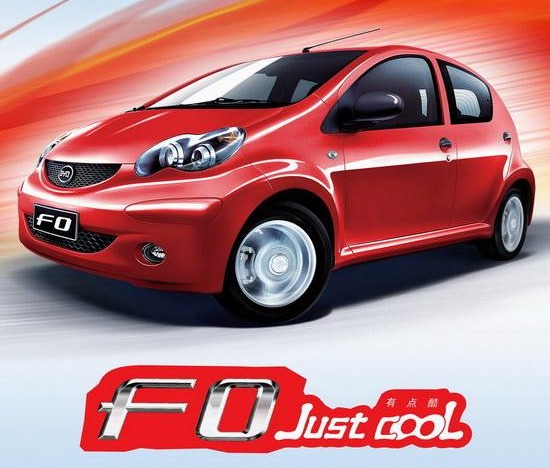 BYD, he Chinese carmaker partly owned by Warren Buffett’s Berkshire Hathaway Inc., fell to a two-month low in Hong Kong trading on Tuesday after the company forecast first-quarter profit may slump as much as 95 percent.

BYD fell by as much as 11 percent, the biggest intraday decline since Sept. 26, before closing 4.8 percent lower at HK$19.94 yuan in Hong Kong. The company’s Shenzhen-traded shares gained 1.8 percent, reversing a 3.9 percent decline.

First-quarter net income may plunge 65 percent to 95 percent, the company said in statements to Hong Kong’s stock exchange yesterday. The stock has outpaced gains in the benchmark Hang Seng Index this year on speculation the company is recovering from last year, when profit declined 45 percent.

“I doubt this year will be a turnaround year for BYD,” said Jack Yeung, Hong Kong-based analyst at BNP Paribas SA. “There is a lot of competition in the low-end segment of the market.”

BYD derived 48 percent of 2011 sales from automobiles, with 42 percent from handset components and assembly services and the rest from rechargeable batteries, according to its annual report. The company’s net income margin declined to 3 percent last year, compared with 10 percent in 2009.

The automaker will introduce in June the second generation of its F3 model, which was China’s best-selling sedan in 2010 and 2009, the company said on Feb. 3. Sales of the F3 declined after General Motors Co. and Honda Motor Co. released new cars.

“In 2012, the Group expects the automobile market to rebound during the whole year,” Wang Chuanfu, BYD chairman, said in the annual report.

Formed 16 years ago as a battery maker, BYD began developing electric cars in 2003. It started selling its E6 electric car to individuals in October after testing it as a taxi in Shenzhen. The automaker is also running trials of its electric buses in Finland.

MidAmerican Energy Holdings Co., a unit of Berkshire Hathaway, bought 9.9 percent of BYD in July 2009 for HK$1.8 billion, or HK$8 apiece. Thirteen of the 22 analysts covering the stock have a sell rating, while nine have a hold recommendation.

BYD will this month announce the first brand of electric vehicles through its joint venture with Daimler AG in China, Wang said today at a briefing in Hong Kong.