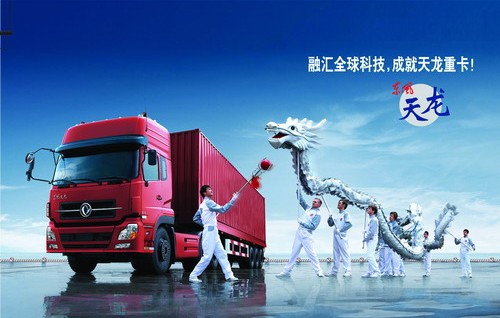 Chinese automaker Dongfeng Motor Group reported Tuesday its 2011 net profit fell 4.6 percent, due to lower prices and an overall slowdown in the world’s biggest automobile market. Net profit was at 10.48 billion yuan ($1.66 billion), down from 10.98 billion yuan from 2010, the firm said in a filing to the Hong Kong stock exchange where it is listed.

Revenue rose 7.4 percent to 131.44 billion yuan. Sales of passenger vehicles were 1.65 million, up 16.1 percent while commercial vehicle sales were down 0.3 percent.

Dongfeng Motor is a main unit of state-owned Dongfeng Motor Corp., one of China’s leading auto makers, which has joint ventures with France’s Peugeot SA, as well as Japan’s Nissan Motor and Honda.

Another French automaker Renault said in January that it plans to begin building vehicles in China with Dongfeng as early as 2014.

China’s total auto sales rose just 2.5 percent to 18.51 million units last year, plunging from an increase of more than 32 percent in 2010, according to the China Association of Automobile Manufacturers.

Growth in auto sales slowed in 2011 after Beijing rolled back purchasing incentives and some cities imposed restrictions on car numbers.