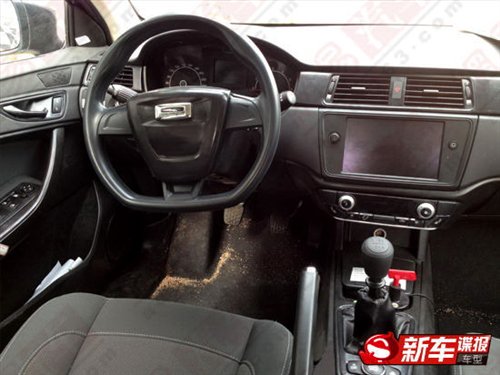 The very first pictures of the interior of the Chery-Quantum Qoros, and we do like very much what we see. Big rev counter, digital dials, racy steering wheel, 6-speed manual, engine-start button and a giant screen. If this is what is will be this Qoros brand might be on the something… 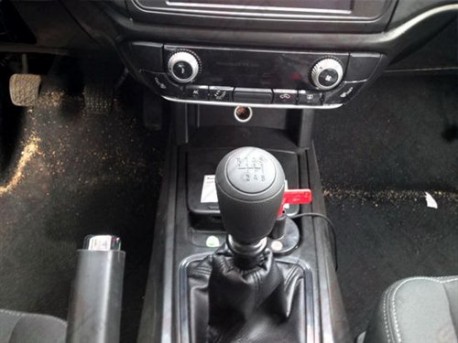 Chery-Quantum is a joint venture between Chery Auto of China and Quantum LLC from Israel aimed at making ‘luxury cars’ for the Chinese market and for export to Europe. Their new brand-name is Qoros, the car on the spy shots is the first, the car itself is yet nameless. The first Qoros will debut at the 2013 Shanghai Auto Show and it will be listed on Chinese car market that same year. 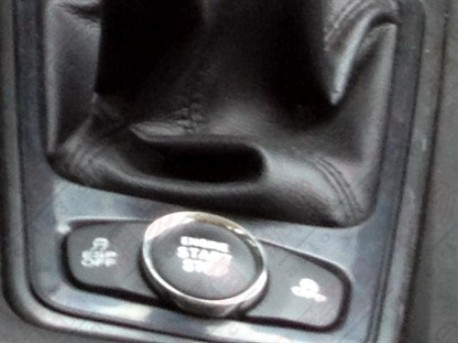 Some engine-news as well: Chinese media reports that Qoros is working on two engines, both based on Chery-units: a 1.6 turbo and a 1.6 turbo with a supercharger, like a Volkswagen TSI. That indeed, sounds very good. Earlier on we heard about a 1.8 turbo too. 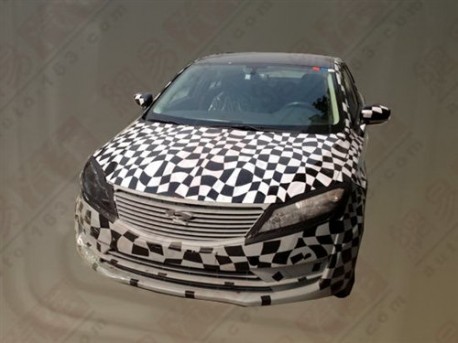 Latest spy shot of the exterior.