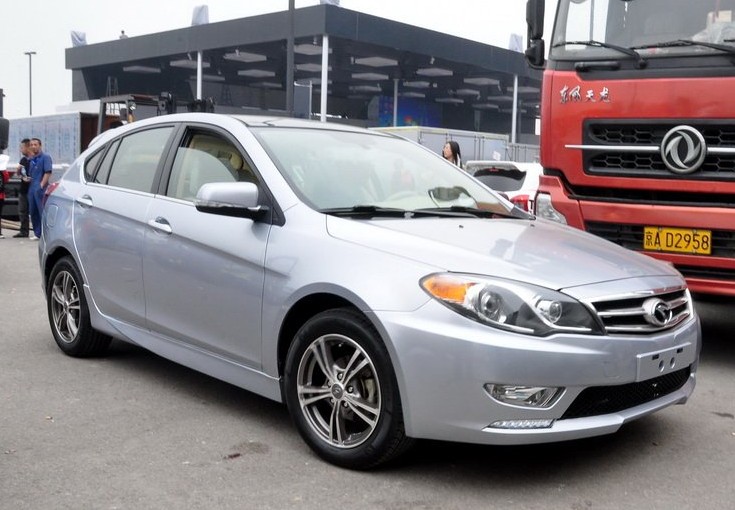 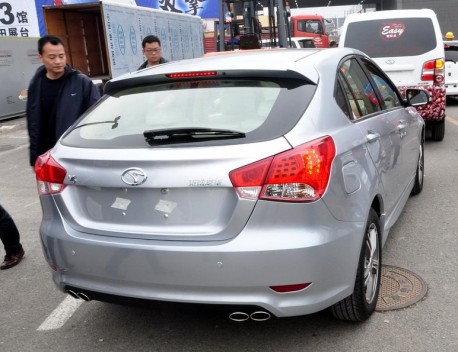 Four tail-pipes really sporty. The V6 is even more a surprise because we haven’t seen spy shots of the V6, at all. This indeed is highly unusual, normally we see zillions of each and every car that is developed in China. The V6 will be SouEast top model, positioned above the new V5 sedan that will also debut at the Beijing show. The SouEast V6 is powered by a 2.0 four-cylinder mated to a CVT.