New Lifan 720 is waiting lonely for the Beijing Auto Show 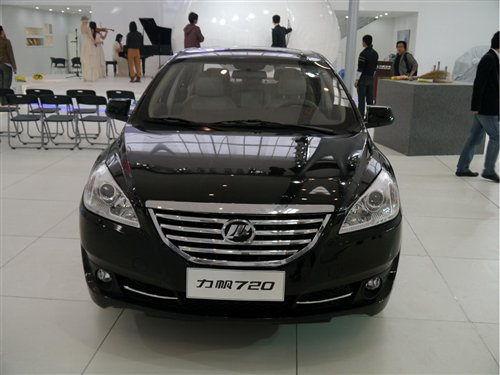 This is the new Lifan 720, Lifan’s biggest car so far. The 720 will debut tomorrow at the Beijing Auto Show (we typed this same line some ten times today, hope you don’t get bored) and was seen waiting lonely at Lifan’s booth at the exhibition hall. Boring grey-black color doesn’t do the already not too exciting 720 very well… It should have been red! Red is good, red is China.The Lifan 720 will be listed on the China car market in early May, price is expected to start around 80.000 yuan. 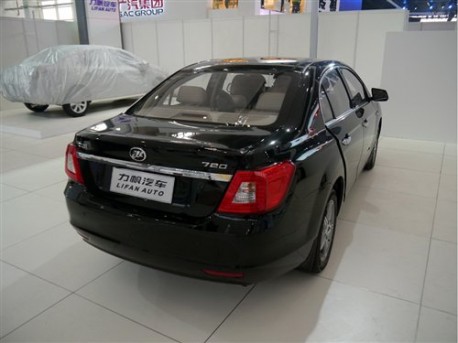