Renault Talisman pops up at the Beijing Auto Show 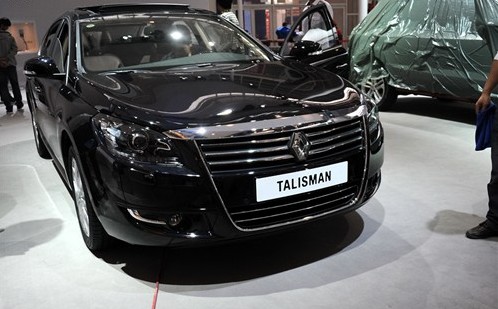 This is the new Renault Talisman, formerly known as the ‘new Safrane’. The Talisman will debut tomorrow at the Beijing Auto Show but our spies couldn’t wait, it will be listed on the China car market soon after the show ends. 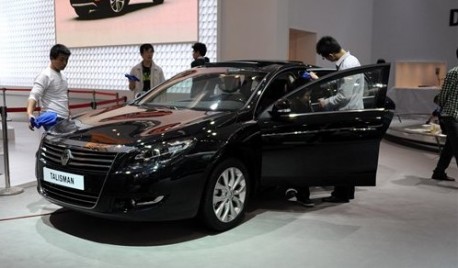 The Talisman will be imported from South Korea, it is based on the Renault-Samsung SM7 that by itself is based on Nissan’s J31 platform. The J31 underpins, among others, the Nissan Teana that is made in China by the Dongfeng-Nissan joint venture. 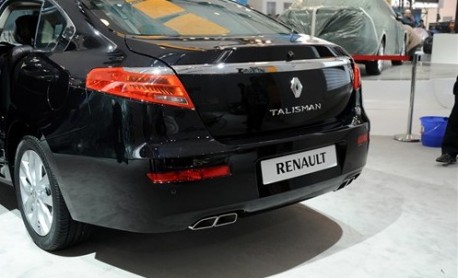 Renault has been trying for many years to start local production in China, preferably with Dongfeng, but so far without the desired result. The Talisman will be powered by a 2.5 V6 0r a 3.0 V6, both from Nissan, mated to a CVT or a six-speed tiptronic. 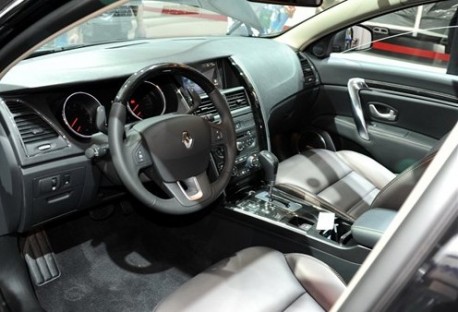