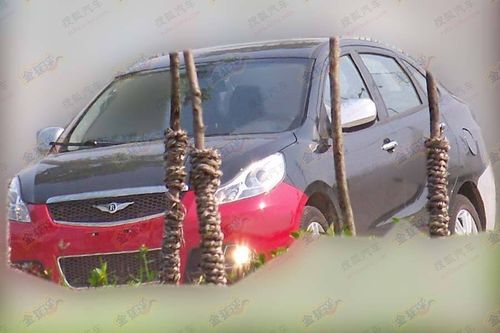 New spy shots from the Chery Riich G2 sedan, it is expected to hit the China car market in Q4. The Riich G2 hatchback debuted two weeks ago at the Beijing Auto Show. Engine is the same for both cars; a 130 hp 1.5. Chery is working on a 1.5 turbo and a cheaper 1.6 will also be available. Price for the G2 sedan will start around 70.000 yuan. 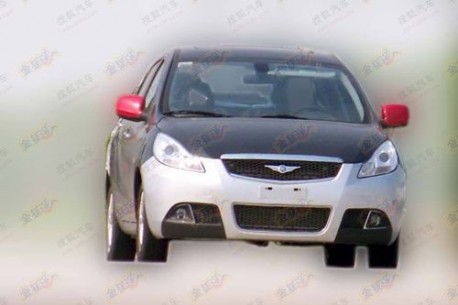 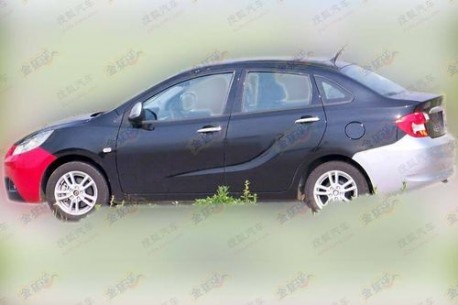 Design is the same as the hatchback until the C-pillar. The Riich G2 was developed as a hatch and sedan from the beginning and it shows, proportions are all right. Rear lights biggest difference at the back, front is for 100% the same. 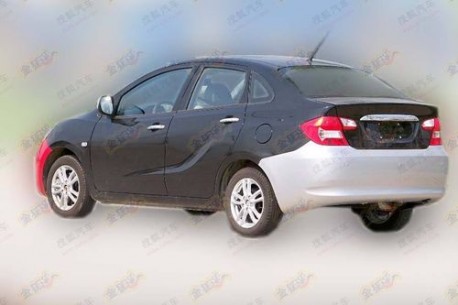 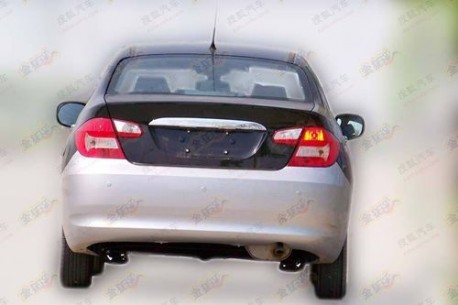 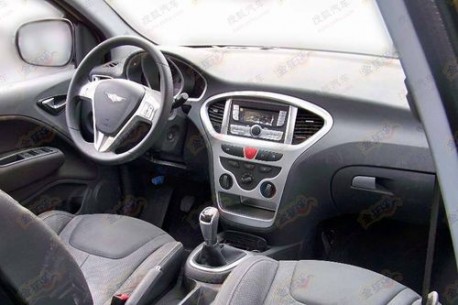