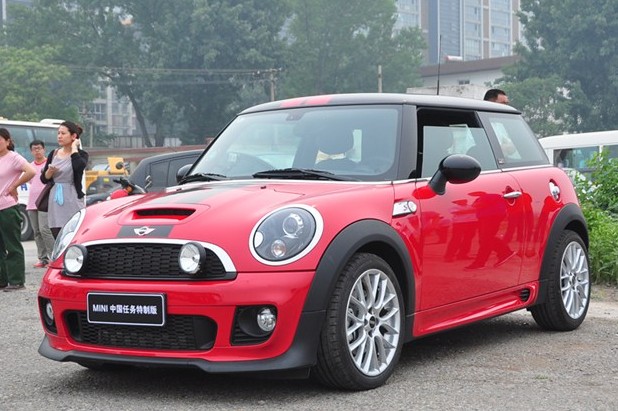 Mini has launched the ‘Chinese Job’ special edition on the China car market, based on the Mini Cooper S and Mini Cooper S Clubman. More on the cars soon, but first the real important news: Mini organized a party to launch the Chinese Job, and during that party they broke a world record for drifting a Mini into a small parking place between two other Mini’s. Distance between cars was only 15 centimeters. The record has been certified by the Guiness Book of World Records. Wow! 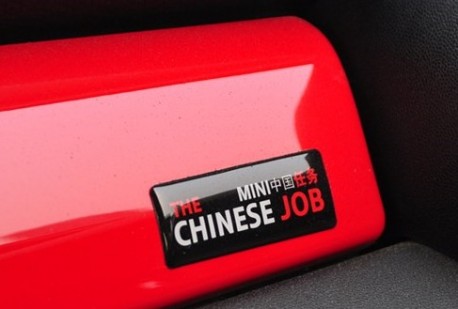 The Mini Chinese Job costs 347.000 yuan for the Mini Cooper S and 369.000 yuan for the Clubman Cooper S. Big money for such a small car, but heck it can park like no other. The Chinese Job is only available in pepper-red and midnight-black. It comes with special alloys, some extra spoilers, a black-red interior, some options standard, and best best best: Incredible cool Chinese Job-badges on the window, dash and door-sill. 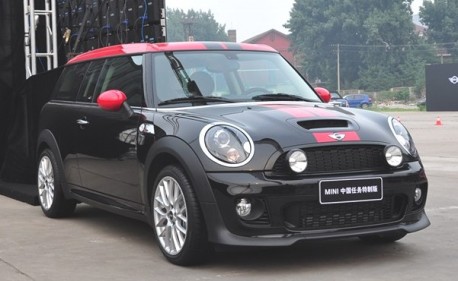 The Chinese Jobs are unlimited and therefore unlikely to become collectors items. Mini says in marketing-speak that the Chinese Jobs are made to express individuality and such, which off course makes no sense. Interestingly however Mini also said the Chinese Job is the first of many China-only special edition. We Cannot Wait. 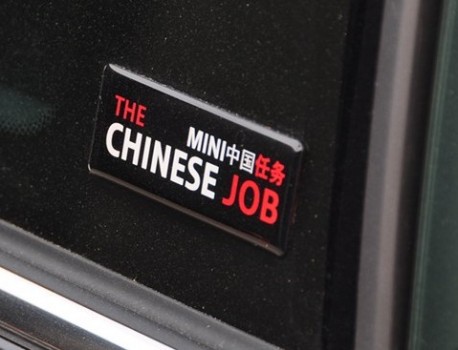 Window. Engine for the Chinese Job is the standard 1.6 turbo with 184hp and 240nm, mated to a six-speed tiptronic. 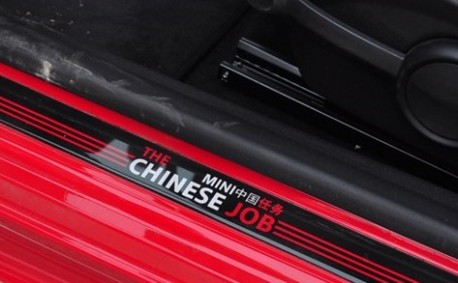