Ford Explorer will be made in China from 2015 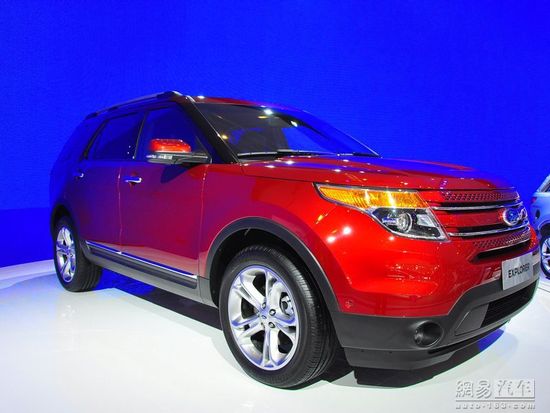 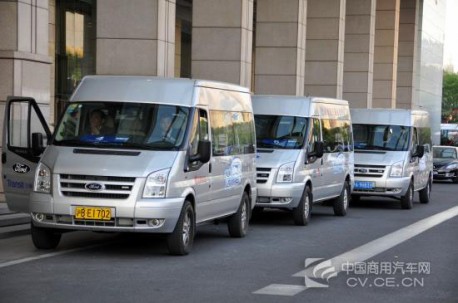 Ford and Jiangling announced back in December 2010 that the joint venture would built a new plant in Nanchang city, capital of Jiangsu Province. By the time they didn’t say which vehicles the plant would produce, now we know the Explorer will likely be the first. Ford’s other joint venture in China, the much better known Chang’an-Ford, makes the Fiesta, Focus, Mondeo and soon the Kuga and Ecosport.