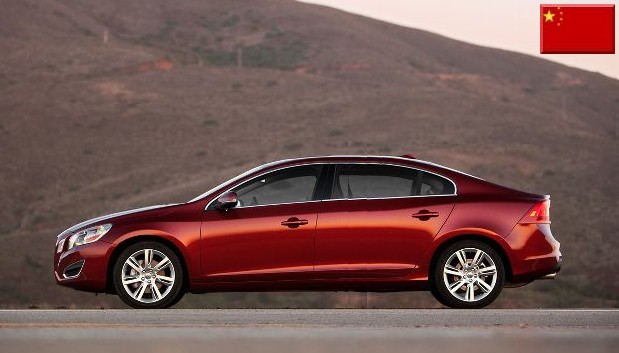 Geely has confirmed it is working on a Volvo S60L, a China-only stretched version of the S60. Geely says it will be made in China “at the earliest” from 2013 in the new Geely-owned Volvo-factory that will also make the XC60 SUV and a yet mysterious MPV. 2013 seems very optimistic to me since work on the factory hasn’t even started, 2014 seems a better guess. 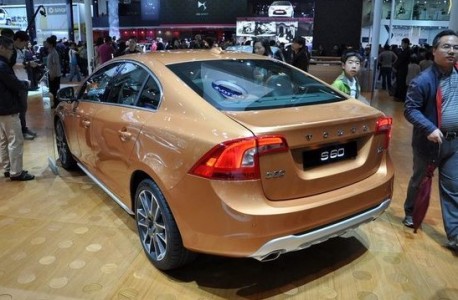 The S60L will compete with cars such as the Audi A4L and the BMW 3Li which are both already in production in China. The current S60 is imported into China and therefore expensive compared with its competition. Price starts at  282.800 yuan and ends at 529.800 yuan. Engines: 1.6 turbo, 2.0 turbo and 3.0 T6. Volvo already makes the S80L in China, which is made by the Chang’an-Volvo joint venture which dates back from the days Volvo was owned by Ford.