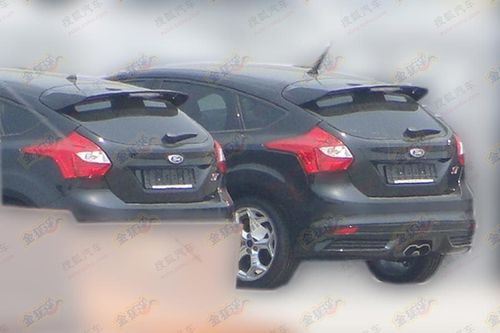 The new Ford Focus ST has been spied testing in China, it debuted in April on the Beijing Auto Show and will be launched on the Chinese car market in July. The Ford Focus ST will be imported while the standard Focus is made in China by the Chang’an-Ford joint venture. 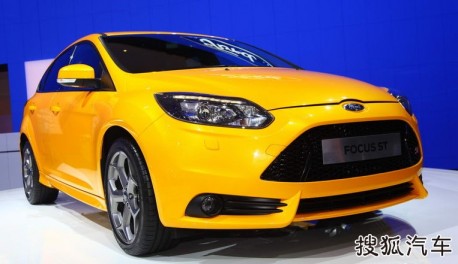 This is a huge disappointment for Chinese automotive media who had hoped the ST would be made in China as well so it would be cheap. It won’t, and it will certainly more expansive than the Volkswagen Golf GTI that is made in China by the FAW-Volkswagen joint venture. Price for the Golf GTI starts at 235.800 yuan, the Ford Focus ST will cost at least 300.000 yuan. Power comes from a 2.0 turbocharged Ecoboost engine, good for 250hp and mated to a 6-speed manual.