Infiniti finally got its own stretched car for the Chinese market, but it is imported while all the competition is made locally. This is a disadvantage in China but it also means Infiniti can export the ML’s easier to other countries. The M25L and M35hL are stretched by 15 centimeters in the middle to create more space in the back. Price starts at 498.000 yuan and ends at 818.000 yuan. 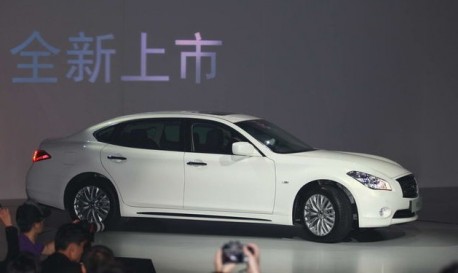 Chinese car buyers prefer a longer car because they don’t like to drive. A chauffeur is cheap in China and will very often be used for all work-related commuting. Audi was the first to see this opportunity when it launched the first-gen A6L in the late 1990’s. Mercedes-Benz, BMW and Volvo followed about 10 years later. The Germans and one Chinese-Swede are all made in China by various joint ventures, the Infiniti ML will be imported but might me made in China in the future. 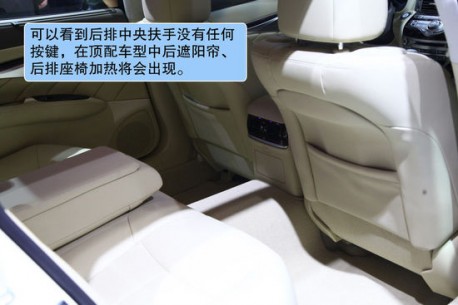 The Infiniti is the only stretched saloon that is available as a hybrid. Whether this is a plus however is a very big question. Chinese car buyers consider hybrids too expensive, and this imported M35hL starts at 718.000 yuan. Power however is neat, a combined 268hp and 620nm. The M25L starts at 498.000 yuan and comes with 232hp and 253nm. 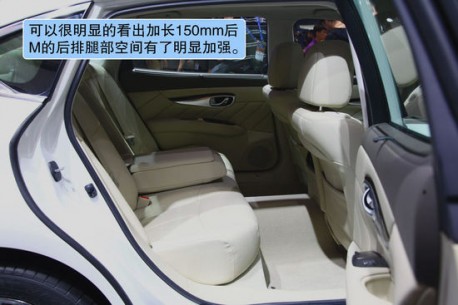 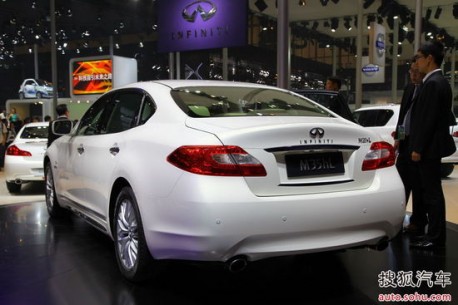