Volkswagen to double production capacity in China to 4 million cars 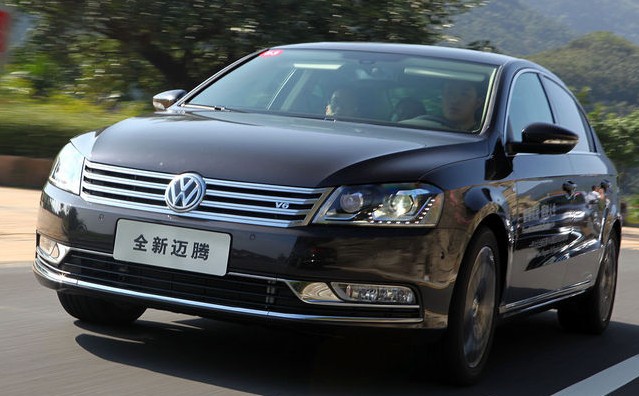 Volkswagen plans to nearly double its production in China in the next few years, according to a management board member who was recently appointed to head the group’s operations in the country. “By 2018 we will raise our production capacity in the country to 4 million vehicles,” Jochem Heizmann told German weekly magazine Focus.

VW’s two Chinese joint ventures are investing a total of 14 billion euros ($17 billion) by 2016, and the Wolfsburg, Germany-based group has said in the past its annual production capacity in China would rise to 3 million cars as early as next year.

According to VW’s annual report, the two JVs with partners FAW and Shanghai Automotive (SAIC) boosted their output by 15 percent to 2.20 million vehicles in 2011, accounting for just over a quarter of the group’s global production of 8.5 million.

Volkswagen is expanding its existing plants in Changchun, Nanjing and Chengdu, and building new ones in Yizheng, Foshan and Ningbo.

In April, Volkswagen said it would also invest 170 million euros to build a new assembly plant in Urumqi, a city in Northwest China.

Heizmann, a production expert, was picked to oversee VW’s China operations as part of a comprehensive management reshuffle that affected virtually every brand at the company. Volkswagen aims to eclipse larger rivals Toyota and General Motors at the top of the industry by 2018.