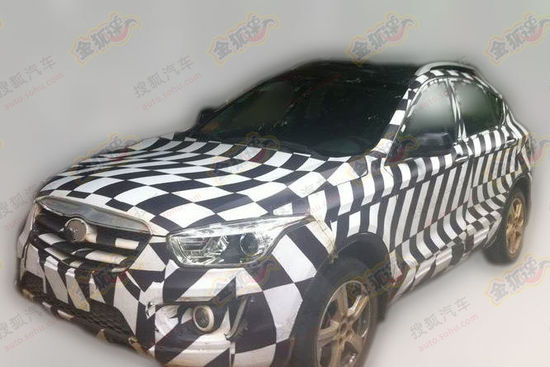 New spy shots of the upcoming FAW-Besturn X80 SUV, on kinky gold-painted wheels this time. The Besturn X80 will be launched on the Chinese car market in November, it is based on the platform of the Mazda 6 sedan which is made by the FAW-Mazda joint venture. The same platform also underpins the Besturn B90 sedan that debuted on the Beijing Auto Show in April. 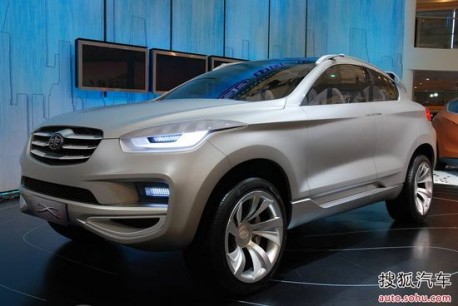 The Besturn X80 debuted at the ‘FAW X Concept‘ on the Shanghai Auto Show in 2011. Basic shape remains basically the same, front changed a lot, production car with a more conventional bumper and a grill with a fat chrome strip on top. It loox better without indeed but Chinese car buyers want, make that need, as much chrome as possible. 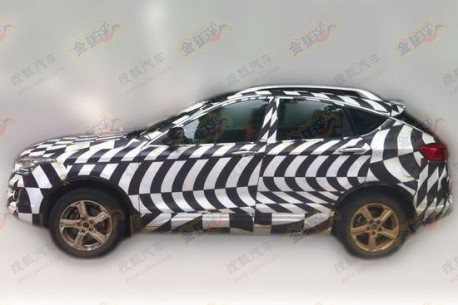 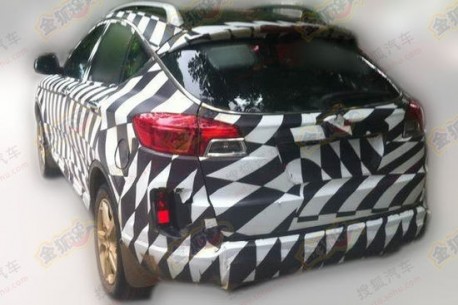 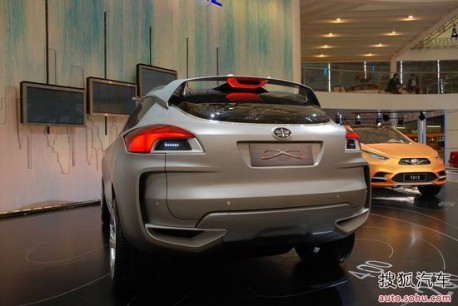 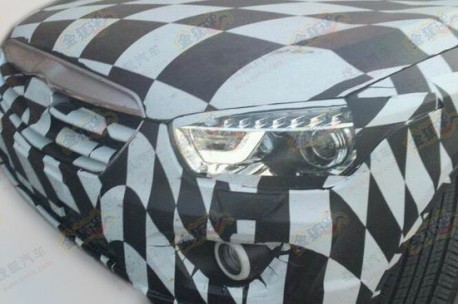 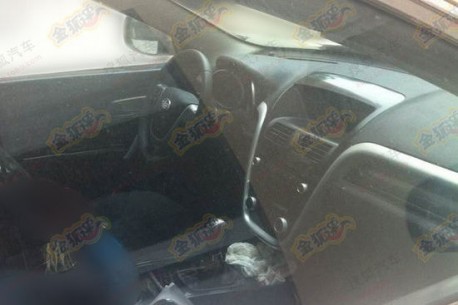 First look at the interior. Lot of shiny chrome again. Seems there will be a huge screen, sitting deep in the center console.