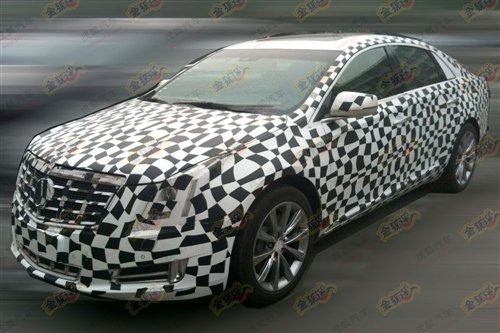 New spy shots from the Cadillac XTS testing in China. Earlier on we heard the XTS would be imported first before the locally produced version would be launched. New reports in the Chinese media however seem to indicate GM will skip the import-phase and move directly to locally-made XTSses in early 2013. Seems a sound plan since the imported car would be some 25% more expensive that the locally made XTS, so why bother? 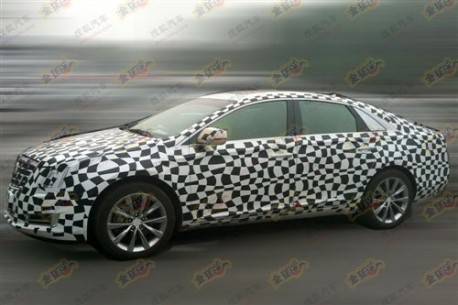 The XTS will be made in China by the Shanghai-GM joint venture. The XTS stands on an extended Epsillon II platform, a platform that is already used in China by Shanghai-GM for the Buick Regal, Buick Lacrosse and the Chevrolet Malibu. Power will come from the 3.6 V6 and the Opel-sourced 2.0 turbo that powers several Buick’s and the China-made Cadillac SLS. The 2.0 turbo however will likely not be immediately available when the XTS is launched. Debut of the China-made XTS is expected on the Shanghai Auto Show in April next year. 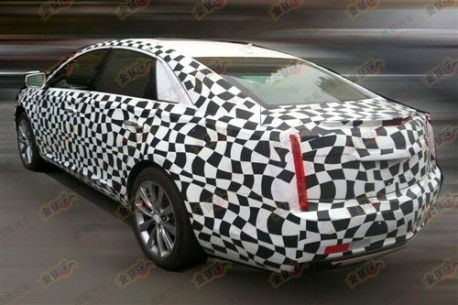 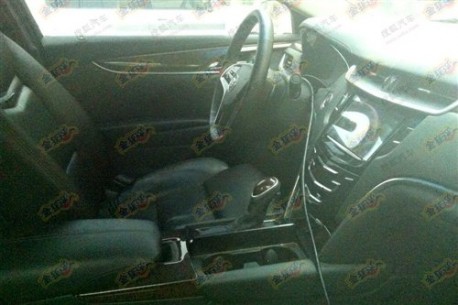