Spy Shots: Chery-Quantum Qoros testing in China, cross-over and SUV on the way 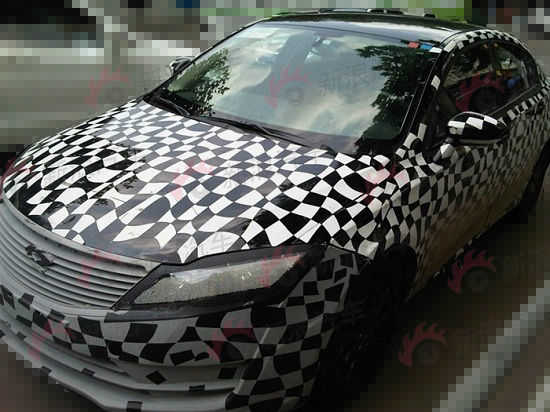 New spy shots from the upcoming Chery-Quantum Qoros testing in China. The Qoros sedan is expected to debut at the 2013 Shanghai Auto Show and it will hit the Chinese car market late next year. Much more is coming after that, Qoros will make at least four cars. The sedan is code named C11, there will be a hatchback based on the C11 which is code named C14. Next up is a CF16 cross-over and then a CF16 ‘city SUV’. Ambitious indeed, but that we like, let ’em come, because no market is ever crowded enough… 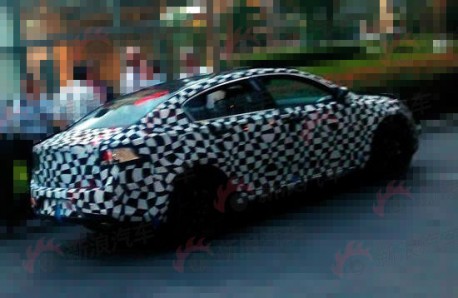 Chery-Quantum is a joint venture between Chery Auto of China and Quantum LLC from Israel aimed at making luxurious sporty cars for the Chinese market and for export to Europe. Their brand-name is Qoros, the C11 sedan on the spy shots is the first car, the car itself is yet nameless. 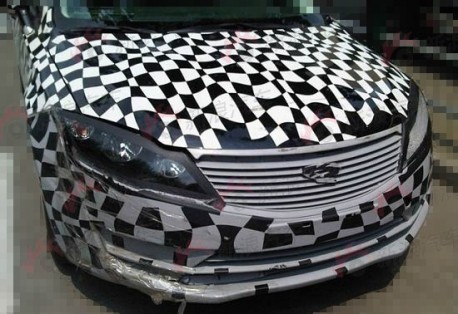 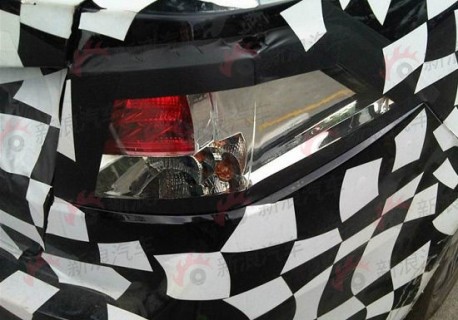 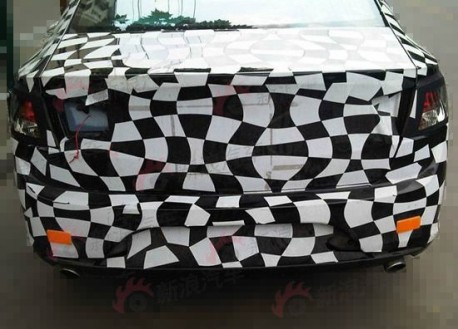 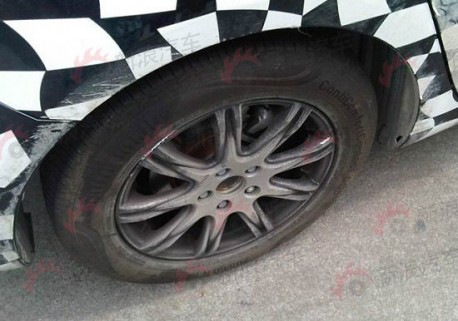 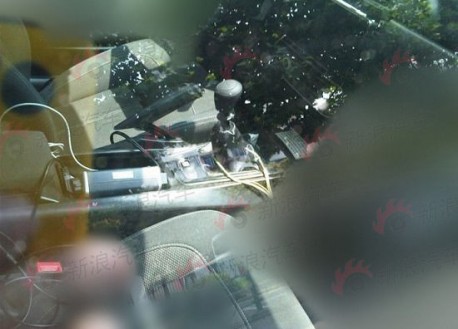 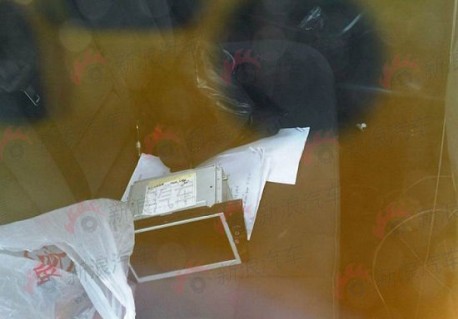