New Volkswagen Santana will be launched in China late this year

Chinese media report that the new Volkwagen Santana, code named Santana NF, will hit the Chinese car market late this year or in early 2013. Price is expected to range from 80.000 to 100.000 yuan. The current Santana costs exactly 76.800 yuan. 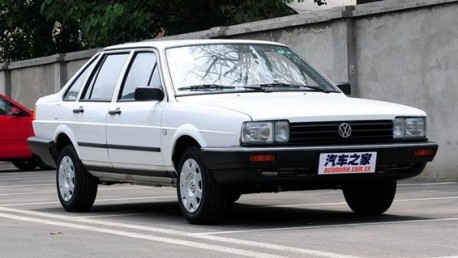 Still going strong! Production started in 1983 by the Shanghai-Volkswagen joint venture.A grand total of 3.213.710 have been made so far and production will likely continue all the way to the end of this year. Power comes from a 1.8 with 95hp. 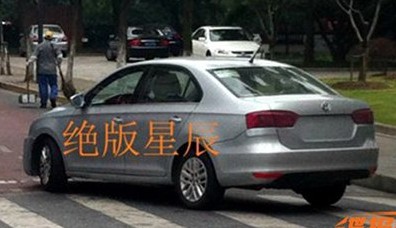 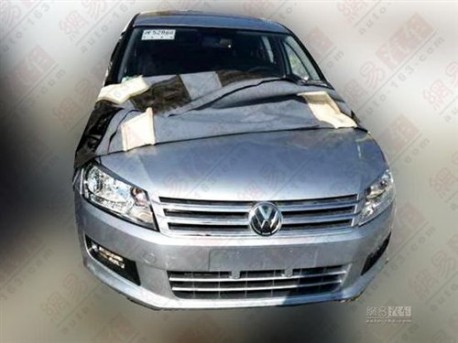 One new spy shot popped up on the Chinese interwebs from a Santana NF with a different front, it appears to be a top of the line luxury version, which in China come quite often with a different grill and different bumpers compared to the basic model.