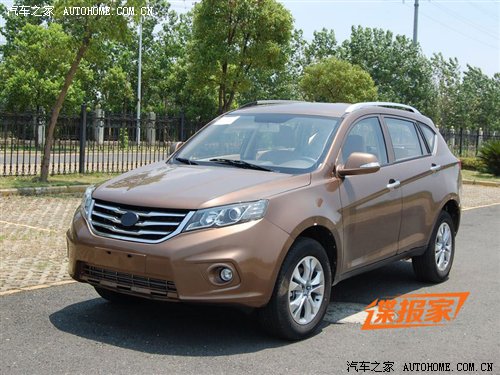 The very first spy shots of the Landwind E31 SUV without any camouflage. The E31, a code name, will likely be called ‘City SUV’ when it hits the Chinese car market in early 2013. Debut is expected on the Guangzhou Auto Show in November. 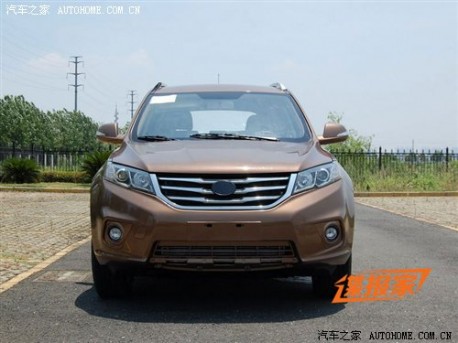 The E31 is design-wise a kinda confusing mix between many cars, including the Hyundai ix35, the Renault Koleos and the Honda CR-V. The result is acceptable, it isn’t really ugly but is also isn’t anything special. The E31 will however be very cheap, price will start around 120.000 yuan to compete with fine cars such as the BYD S6 and the Great Wall Haval H6. 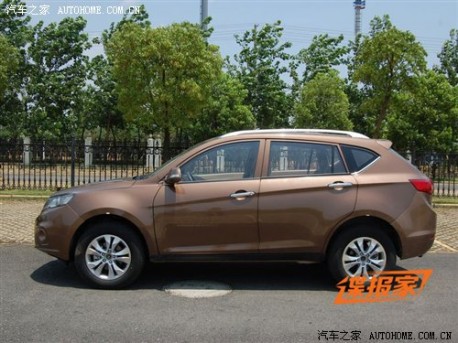 The E31 will be powered by a Mitsubishi-sourced 2.0 ’4G63′ four-cylinder with 160hp. Landwind is also working on its own new 1.5 turbo that will joint the line-up later. Chinese media have been speculating a lot about a new 8-speed automated manual transmission that Landwind is working on. They are not sure whether this high-tech machine will be offered in the E31. I think not, because it would make the ‘City SUV’ too expensive. 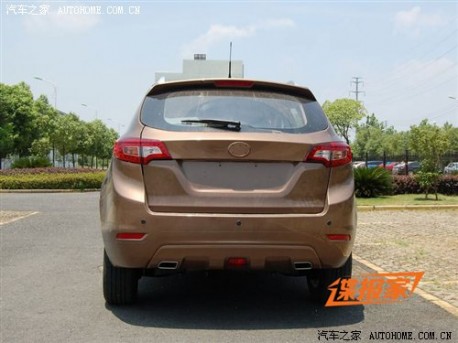 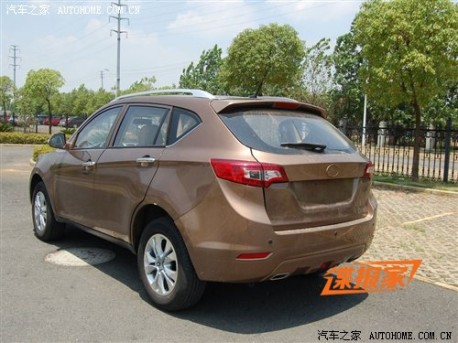