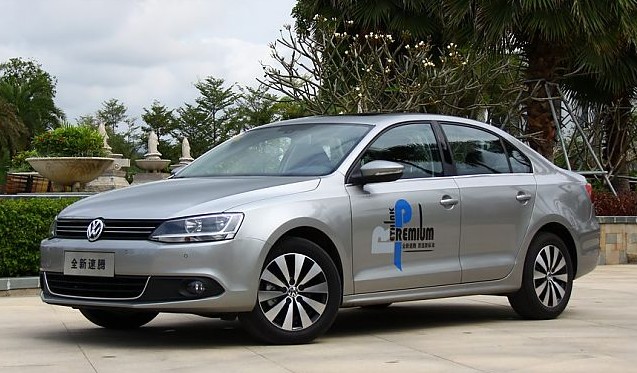 Volkswagen AG said on Friday it had sold 1.3 million cars in mainland China and Hong Kong in the first half of the year, up 17.5 percent from a year earlier.

Sales of Volkswagen brands rose 15.2 percent to 982,600 cars, the company said in a statement. Volkswagen makes cars in China in partnership with SAIC Motor and FAW Group.

Volkswagen reported Friday a 8.9-per-cent increase in global vehicle deliveries during the first six months of the year, the German group warned of the risks in the coming months posed by Europe‘s debt crisis.

“Deliveries by the Volkswagen Group developed very well in the first half of the year,” said VW sales chief Christian Klingler releasing the data. “But that is by no means cause for euphoria,” he said. “The economic situation, particularly in Western Europe, remains tense and difficult.

“We remain on track and are entering the second half year, which will be altogether more challenging, with confidence,” he said.