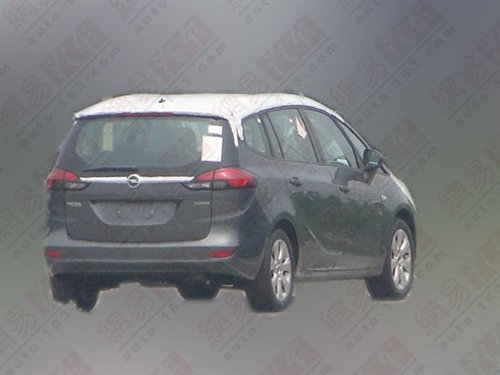 The new Opel Zafira has been spotted testing on Chinese roads, it will hit the China auto market later this year. Opel sells the Antara, Astra A+ and the current Zafira in China, all are imported, therefore expensive and so sales are slow. 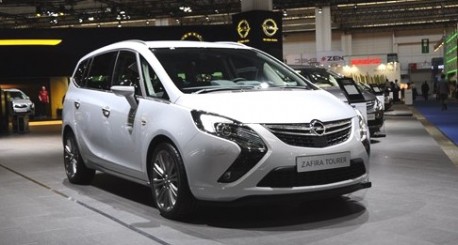 Opel has to compete against its very own owner, General Motors, which churns out ever more locally made Chevrolet and Buick branded cars each year, some of which are branded Opel in Europe. Still, Opel is determined to continue this rather useless fight, the brand announced back in June that it plans to sell 30.000 cars in China in 2015, in 2011 they only sold 5000.