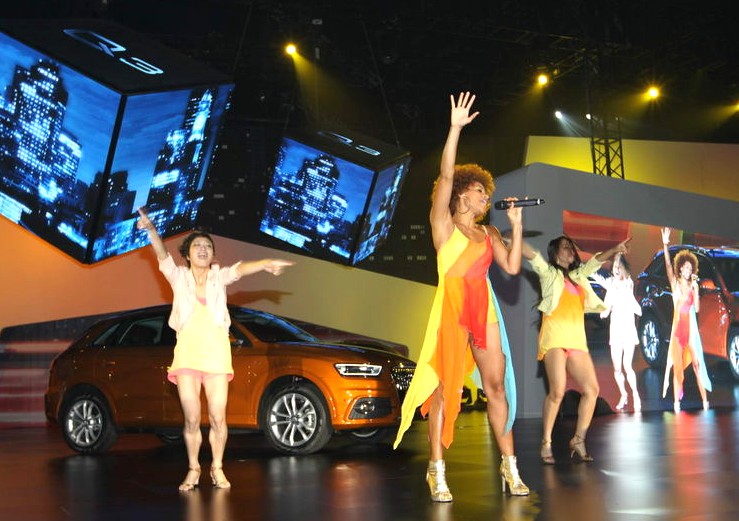 The new Audi Q3 SUV has been officially launched at the Chinese auto market, price starts at 377.000 yuan and ends at 479.000 yuan. The Audi Q3 will be imported into China but Audi also announced it will be made locally in the future at the FAW-Volkswagen joint venture. 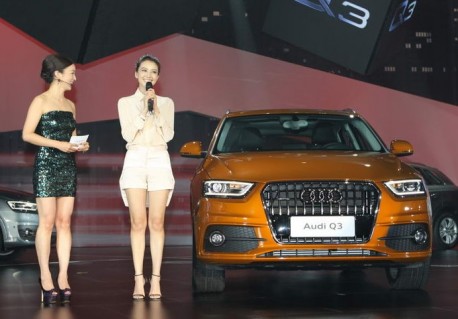 Audi didn’t say when exactly because they don’t want too many people to wait, a locally made Q3 will be some 15 to 20% cheaper than an imported car. The Q3’s most direct competitor, the BMW X1, is already in production in China at the Brilliance-BMW joint venture, priced between 250.100 and 457.500 yuan. The Chinese-market Audi Q3 is powered by Audi’s 2.0 TFSI engine. 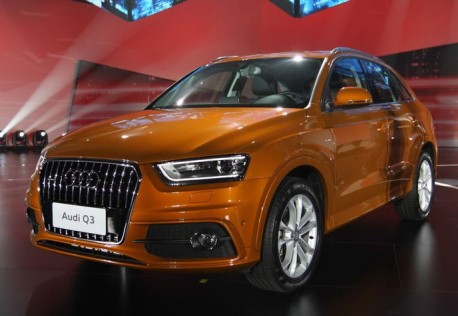