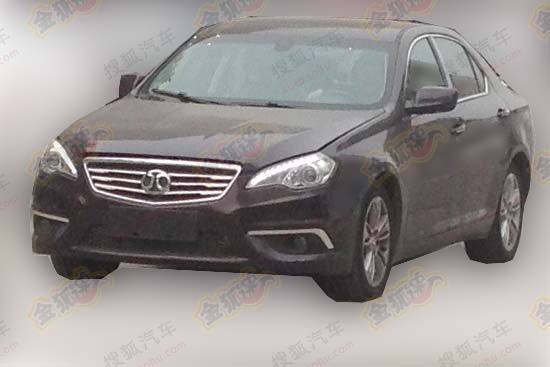 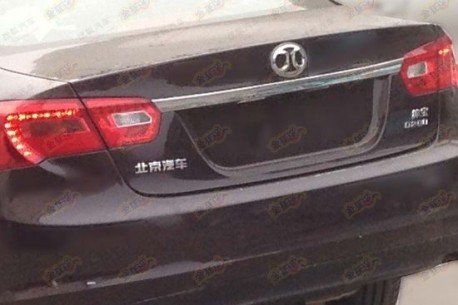 Power will come from Saab’s old 2.0 turbo tuned up to 206hp and 300nm. Beijing Auto also has the 2.3 turbo but it is still unclear whether that engine will become available in the Shenbao as well. At the same time Beijing Auto is working to get the C60G on the road, which is based on the old Saab 9-3. 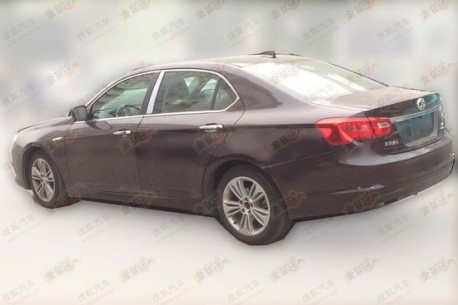 Funky front and back can’t hide this is a decade old car. It is unlikely to become a success. Competition is fierce and Chinese car buyer rather buy foreign, if they consider a Chinese-brand car it must be very good and very cheap. Price for the D280 will start around 150.000 yuan and very good it ain’t because it is a bit too old. Sure the Chinese and Beijing government will buy a few thousand but sales the the general public will be more difficult… Still, it is nice to see that good old Saab lives on somewhere. 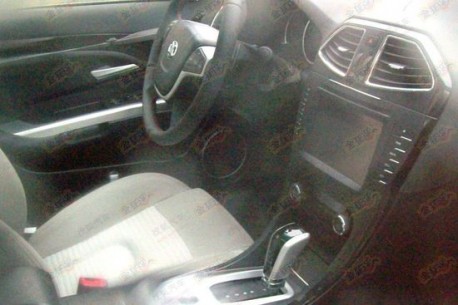