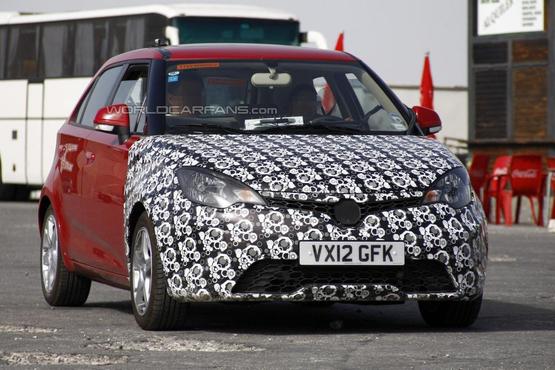 The facelifted MG3 hatchback has been spied testing in the United Kingdom. Facelift consists of some small changed up front, lights are new, grill seems smaller and the gaping hole onder the bumper has been redesigned. The facelifted  MG is expected to debut in China on the April 2013 Shanghai Auto Show. 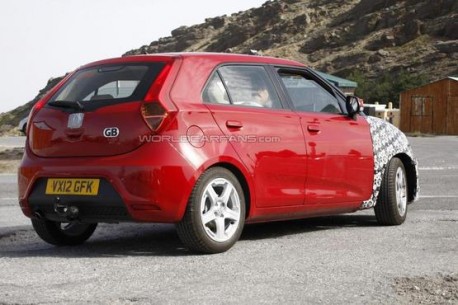 The MG3 will be launched on the UK market in 2013. Slightly delayed indeed, since it was expected to arrive this year. Engines are the same as for China: 1.3 with 88hp and a 1.5 with 133hp. MG UK currently sells the MG6 GT and the MG6 ‘Magnette’ sedan.