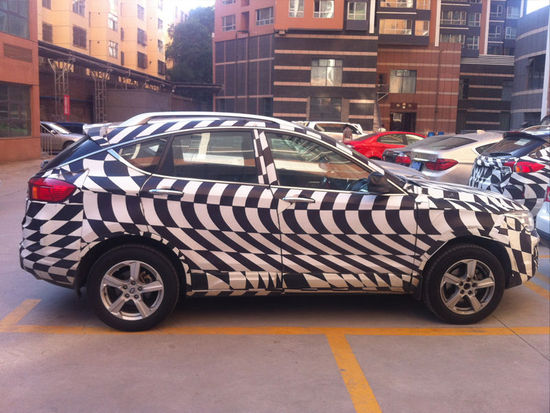 New spy shots show the FAW-Besturn X80 SUV is almost ready for the China auto market, debut is expected on the Guangzhou Auto Show in November. The X80 is based on the platform of the Mazda 6 Ruyi sedan which is made by the FAW-Mazda joint venture. 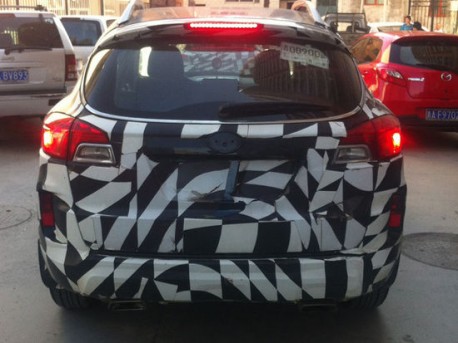 The Besturn X80 debuted at the ‘FAW X Concept‘ on the Shanghai Auto Show in 2011. Basic shape remains basically the same but the fron and the back changed quite a bit. The X80 will get FWD standard but 4×4 might be offered as an option. The X80 is the fourth car under FAW’s Besturn brand, after the B90, the B70 and the B50. 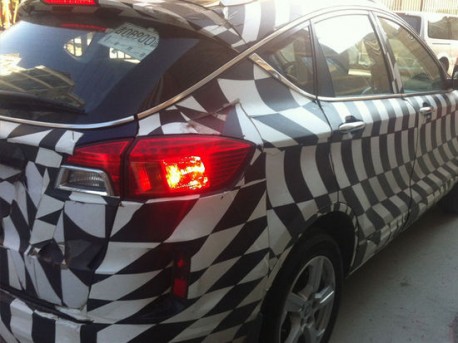 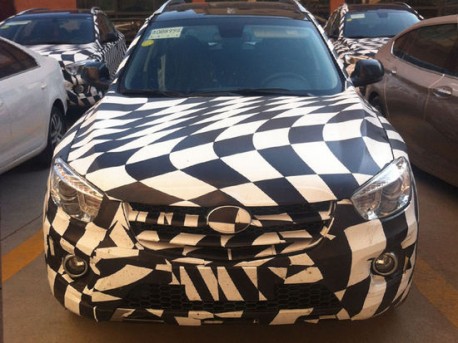 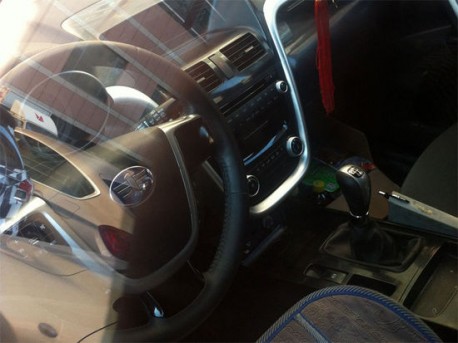