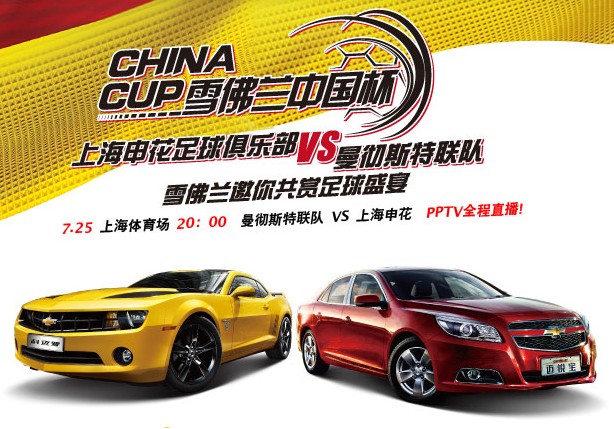 US auto giant General Motors said on Monday that its sales in China surged to a record 199,503 vehicles in July, defying a market slowdown and moves by a major Chinese city to limit car numbers.

GM’s sales in China — the world’s biggest auto market — rose 15.1 percent in July from the same month last year, it said in a statement. For the first seven months of this year, the auto giant sold more than 1.6 million vehicles in China, up 11.7 percent year-on-year.

The booming southern city of Guangzhou in July set rules to limit the number of cars through a quota on the number of vehicle number plates made available by the government.

The northern city of Xi’an also said last week that it is soliciting public opinion on planned regulations to cap the number of cars in the city, though it gave no details on how.

But foreign brands have managed to buck the slowing trend with better brand recognition and perceptions of better quality among domestic consumers. GM sold more than 2.5 million vehicles in China last year.